'
Like Dislike Favourite Share Report
379
by Super User, 5 years ago
0 0
HIGH SIERRA: A JOURNEY ON THE JOHN MUIR TRAIL is a first-hand experience along the John Muir Trail, through the tallest mountain range in the contiguous United States. It follows a group of students at they make the 220 mile trek in the wake of John Muir's own footsteps. The film captures the visual splendor of the 'Range of Light' as well as the range of emotions and physical challenges that accompany such an epic adventure. It includes reflection by Yosemite Park Ranger, Shelton Johnson (also featured in Ken Burn's documentary, The National Parks), who shares poetic insight about the trail and the spiritual meaning and importance of the American wilderness. 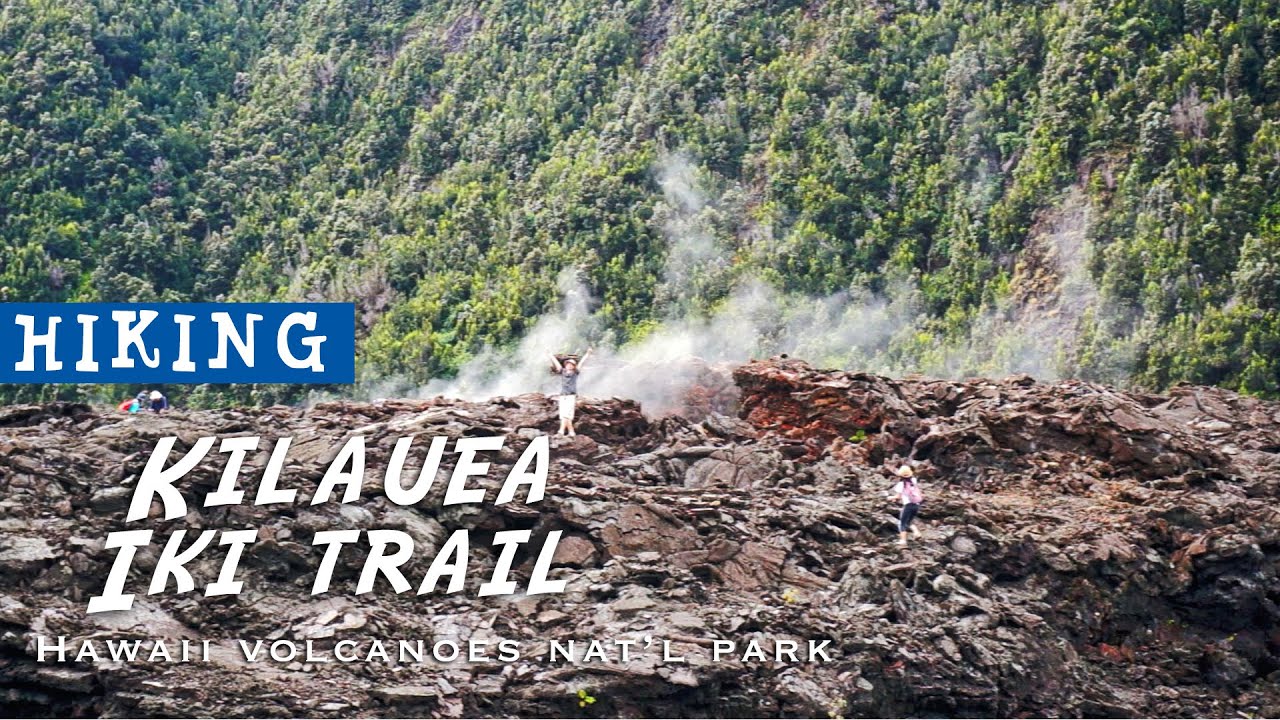 Hiking The World's Most Active Volcano -...

Details
by Super User 5 years ago
We strolled across a smoking volcanic wasteland on the Kilauea Iki Trail in Hawa...
0 0
393 views 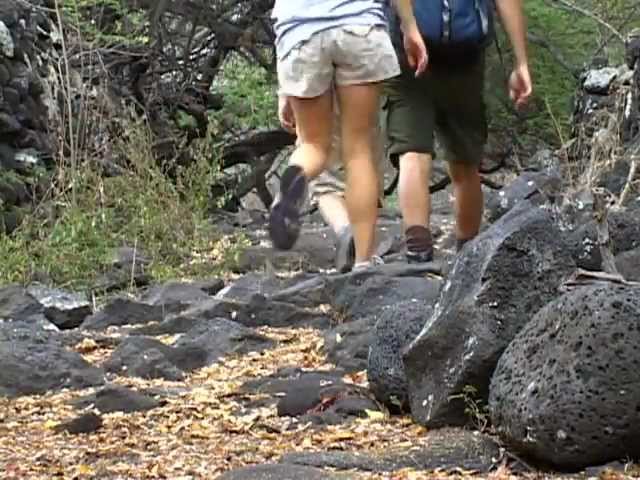 Ala Kahakai National Historic Trail in 6...

High Sierra: A Journey on the John Muir...

Details
by Super User 5 years ago
HIGH SIERRA: A JOURNEY ON THE JOHN MUIR TRAIL is a first-hand experience along t...
0 0
380 views 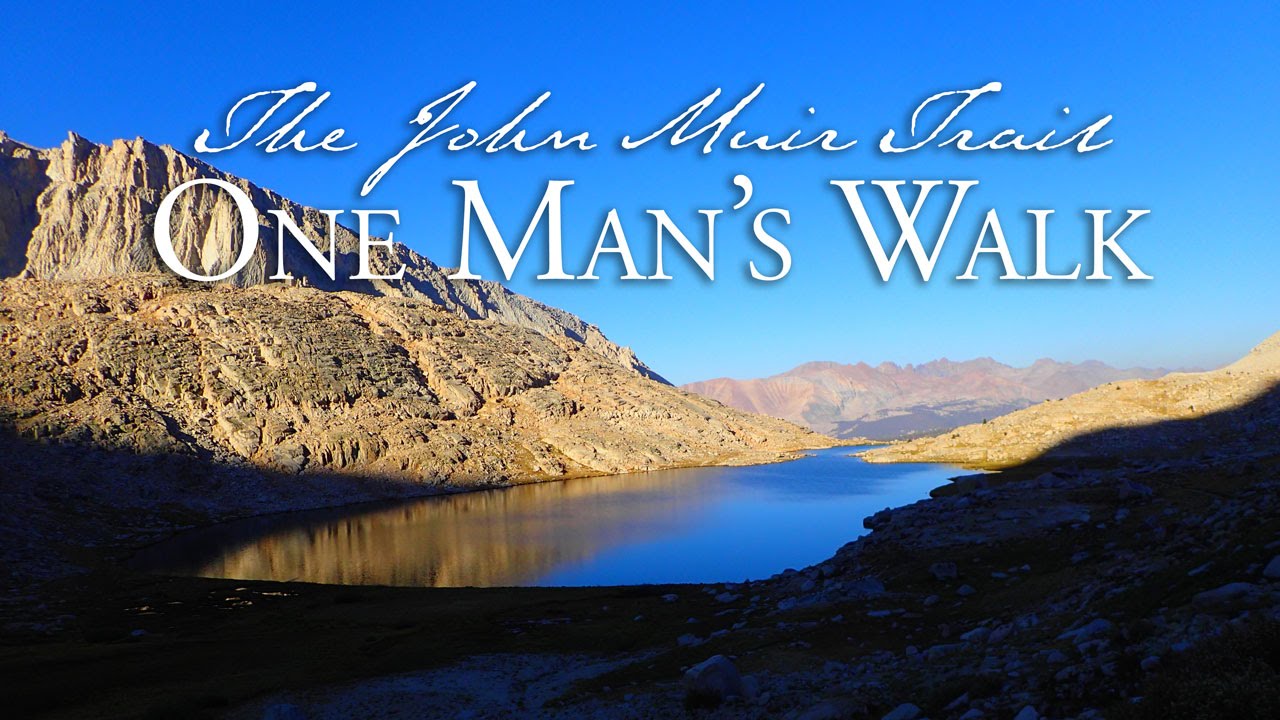 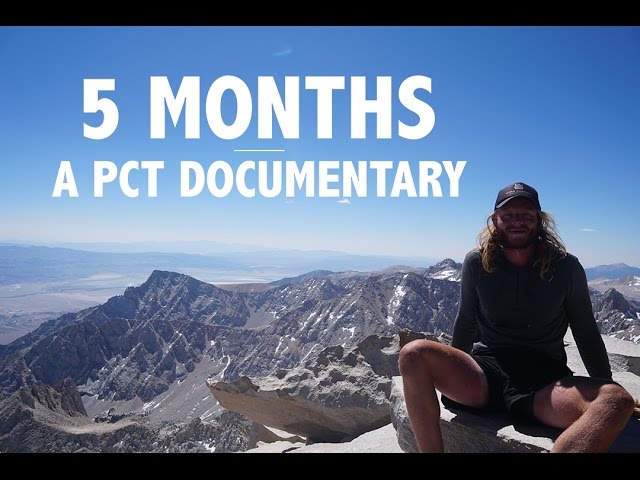 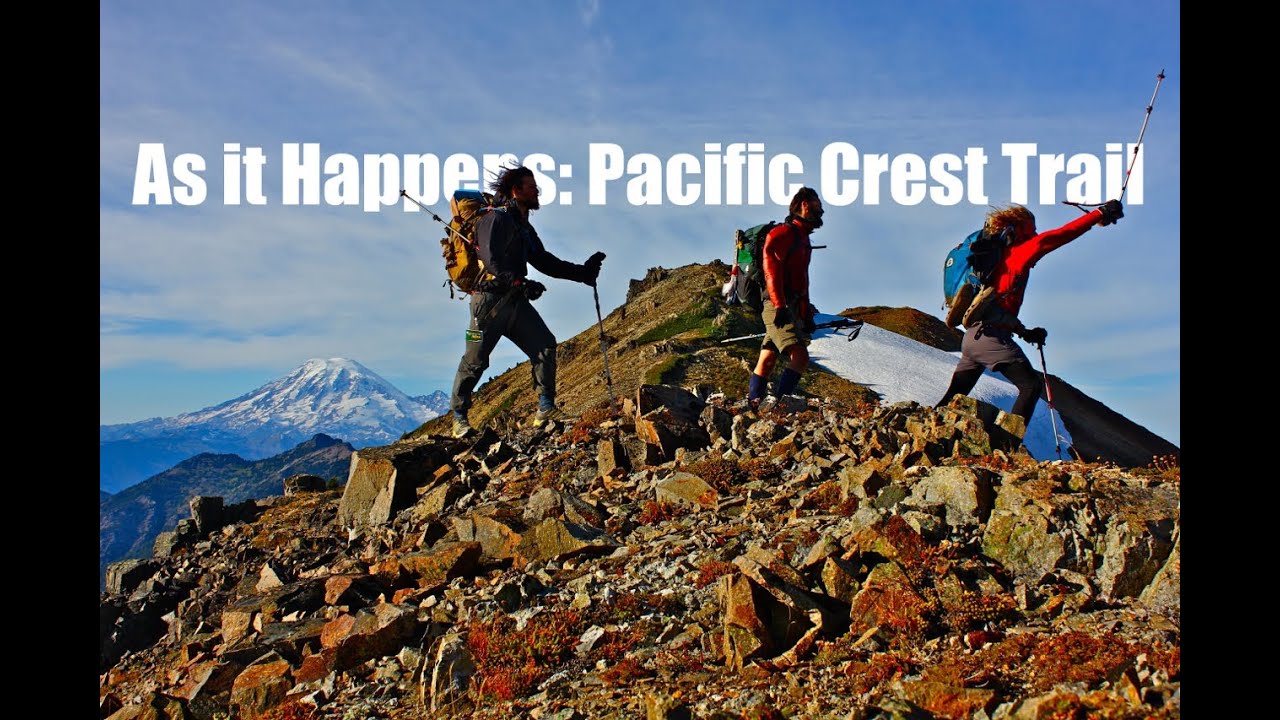 As It Happens: Pacific Crest Trail 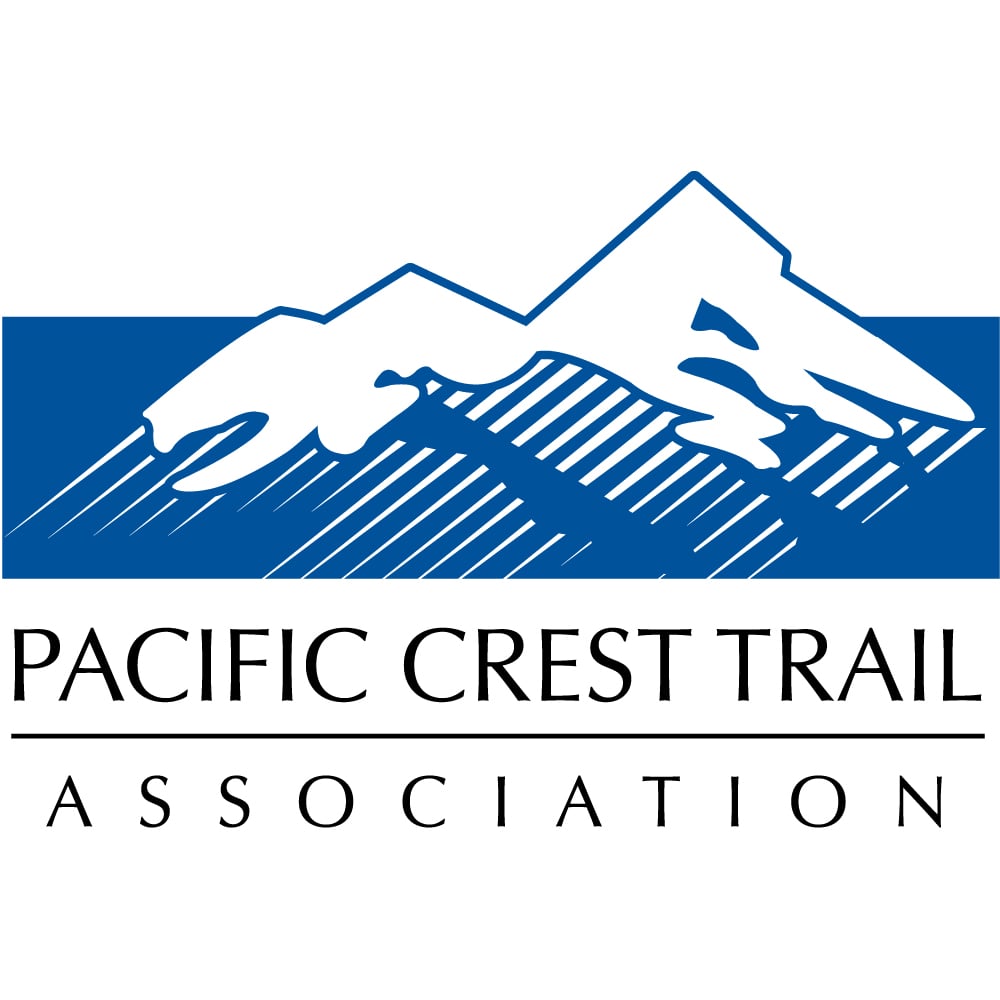 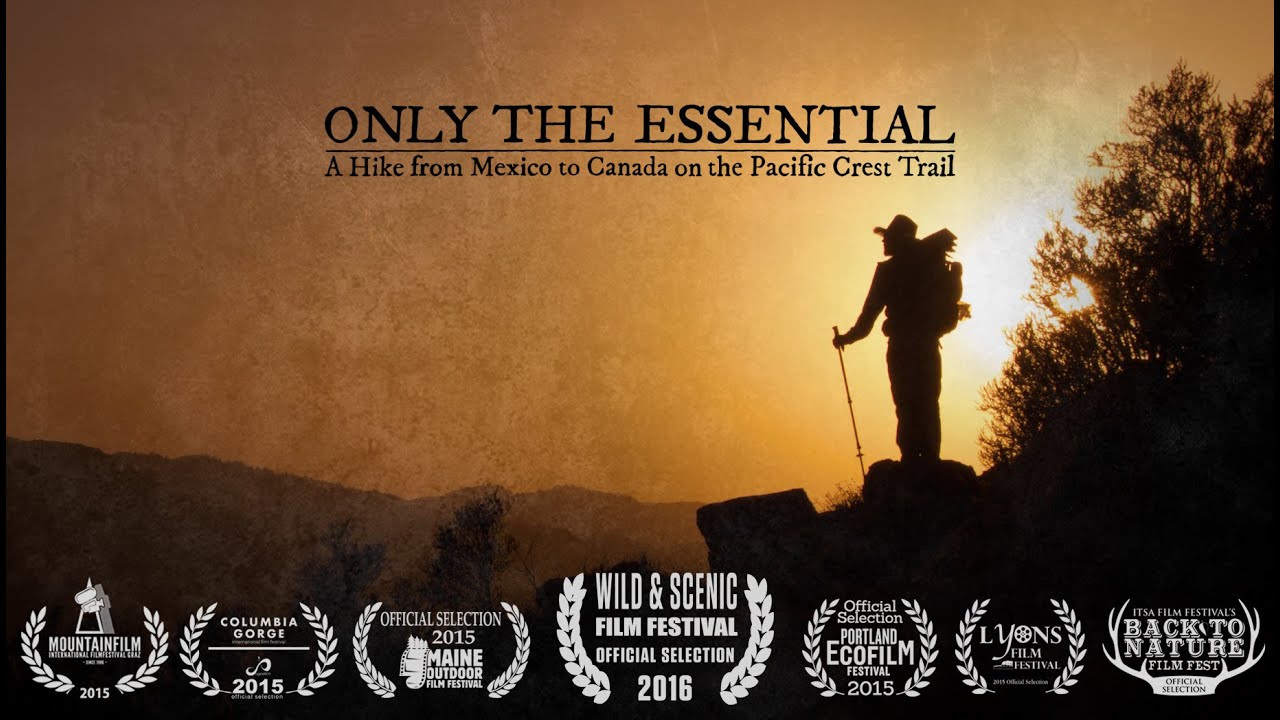 Only the Essential: Pacific Crest Trail...

Details
by Super User 6 years ago
The cinematic story of a 2668 mile thru-hike on America's premiere long distance...
0 0
362 views 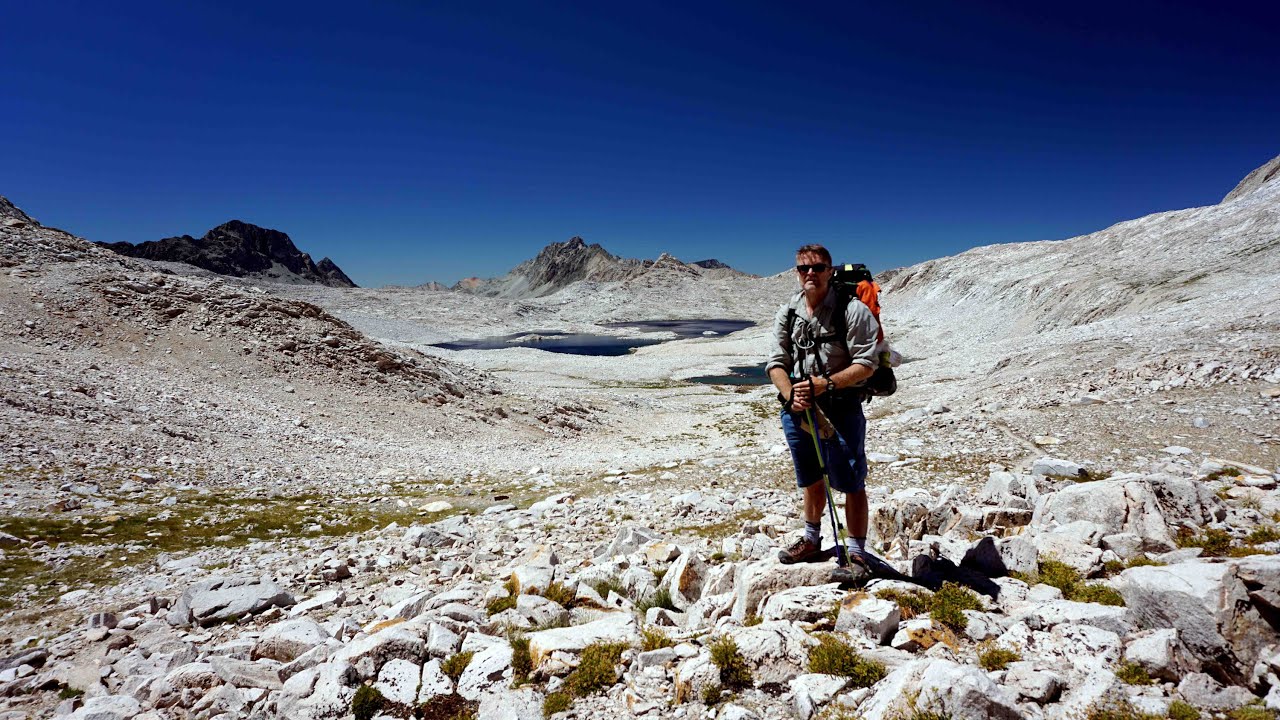 Into the Bright - Hiking the John Muir T...