10. Madalena Antas-In Portugal, Madalena Antas is known as just another female race car driver.In America, she is known as a gorgeous woman that doubles as a sports driver. I fell in love at M. The Portuguese bombshell Madelana Antas doesn't mind getting dusty in the desert while racing tricked-out pickups on the rally circuit. When she is not destroying sand dunes and jumping trucks at 120 mph, she enjoys oil painting and flaunting her curvaceous assets in men's magazine.

9. Maryeve Dufault -Maryeve Dufault was named Miss Hawaiian Tropic International in 2000 to become the first winner from Quebec. This Canadian hottie has been featured in a number of different magazines and TV shows. Maryeve uses her income from modeling to fund her racing career, where she finished in 16th place in the 2011 ARCA series points standings.

8. Milka Duno -Milka Duno isn't exactly the fastest woman around the track. But she's definitely the smartest with four master's degrees. She's competed in various racing series since 1998, and is the most experienced driver in IndyCar history without a top 10 finish. This Venezuelan beauty has always been a huge hit with racing fans because of her gorgeous smile and fun-loving personality.

7. Leilani Munter -The American race car driver. Leilani Munter has a passion for racing. She is good looks and earned a degree in Biology. She is a professional driver in the ARCA series and an environmental activist that's pushing for cleaner fuel in racing.

6. Ashley Force Hood -Ashley is a famed funny car driver and one of the few women on this list who consistently manages to win races. She does, however, have the advantage of being the daughter of a legendary drag racer, John Force. Either way, she's a smokin' hot babe who enjoys blasting down the tarmac at 250 mph.

5. Susie Wolff -The Scottish racing driver, Susie Wolff has competed in the Formula Renault, Formula Three, and DTM series. She is currently a development driver for a Formula One team partially owned by her husband.

4. Courtney Force -Courtney Force is the younger sister of former driver Ashley Force Hood. Courtney follwed in the footsteps of her father (John Force) and her sister to become a NHRA Top Fuel Funny Car driver. In the 2013 season, she became the first female driver to qualify in the number one position and also won the event.

3. Shannon McIntosh -It's hard to believe, this 26 years girl really races cars. But it's true. She began with Cape Motorsports with Wayne Taylor Racing in 2011. In 2012, McIntosh was the only female competitor in the US F2000 National Championship and the only American female in The Road to Indy. She finished 18th in points in the 2012 U.S. F2000 National Championship.

2. Cyndie Allemann -This 26 year old Swiss miss is an up and comer in the racing world. She is the daughter of former Swiss karting champion Kurt Allemann and the sister of fellow racing driver Ken Allemann. She participated in the Firestone Indy Lights series in 2008. and was the first female driver to ever compete in the Super GT series in 2012.

1. Danica Patrick. -Danica Patrick is the most successful woman in the history of American open-wheel racing. She recently made the switch from IndyCar to NASCAR, but she's looking right at home in stock car racing. Danica took the pole and a top 10 finish at the 2013 Daytona 500. She has scored a ton of endorsements deals because of her "girl next door" good looks. Thankfully for us, she doesn't seem to mind unzipping the racing suit and showing off her winning form. She is 29 years old

Thanks for watching my video. Please check out my channel for lots more content. If you have any questions or suggestions, leave them in the comments or send me a YouTube personal message. 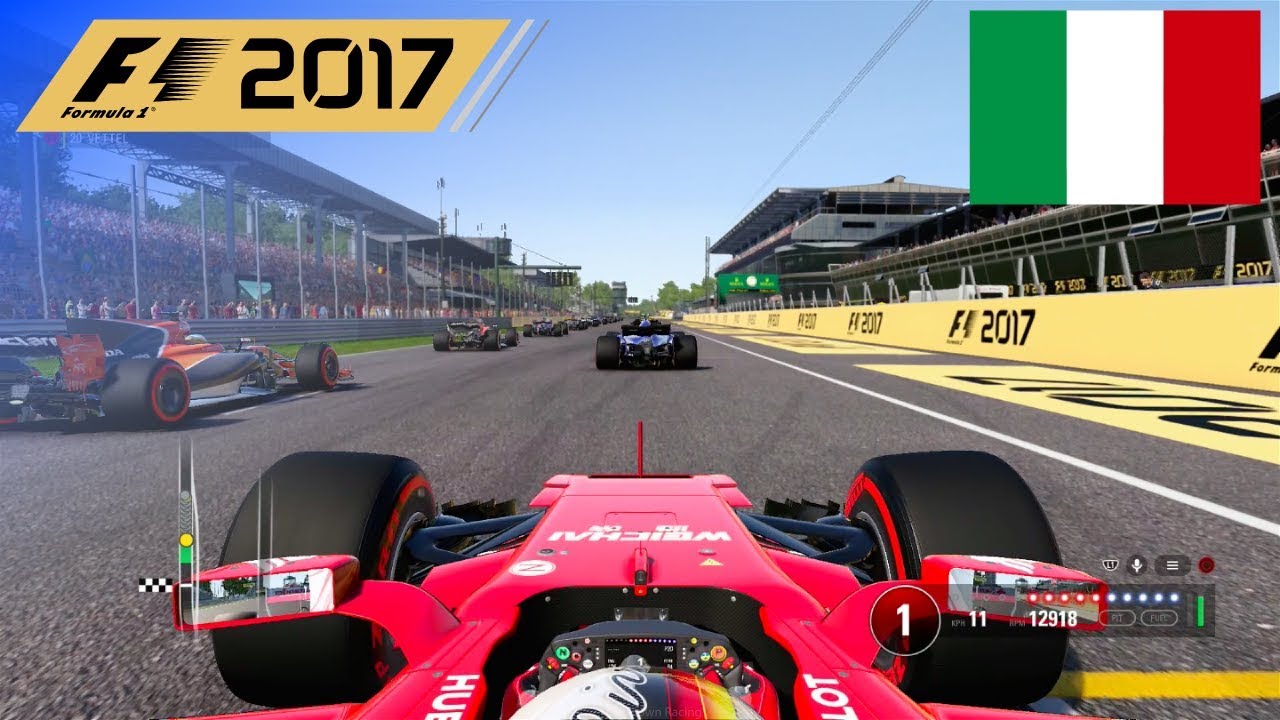 Details
by Super User 5 years ago
↓SONG↓NewTT+WT Fans every day from every corner of the world "Faster" itunes►htt...
0 0
350 views 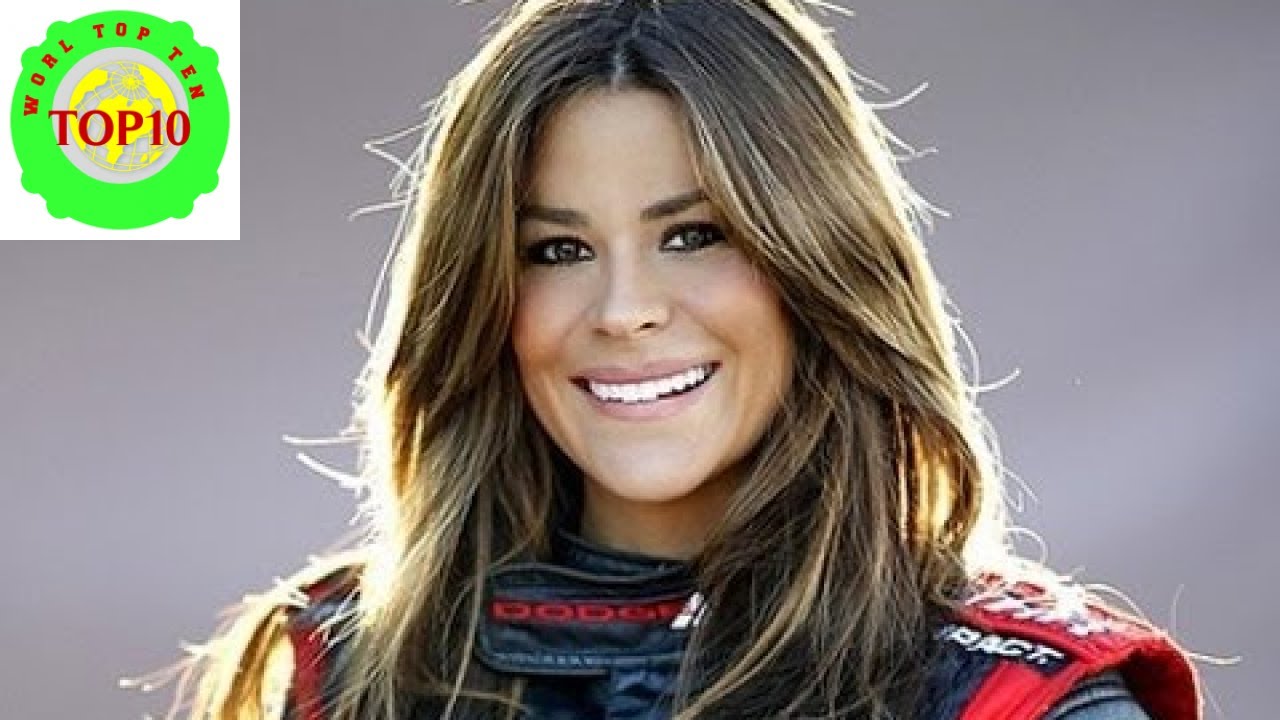 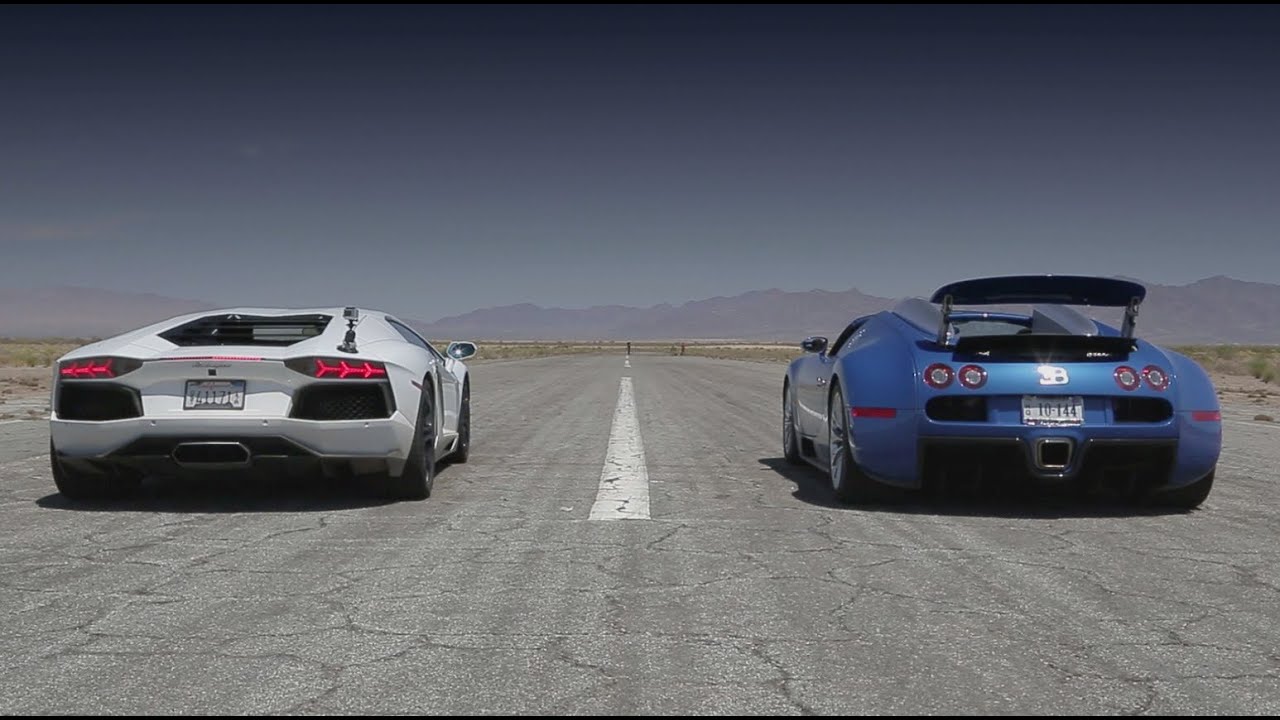 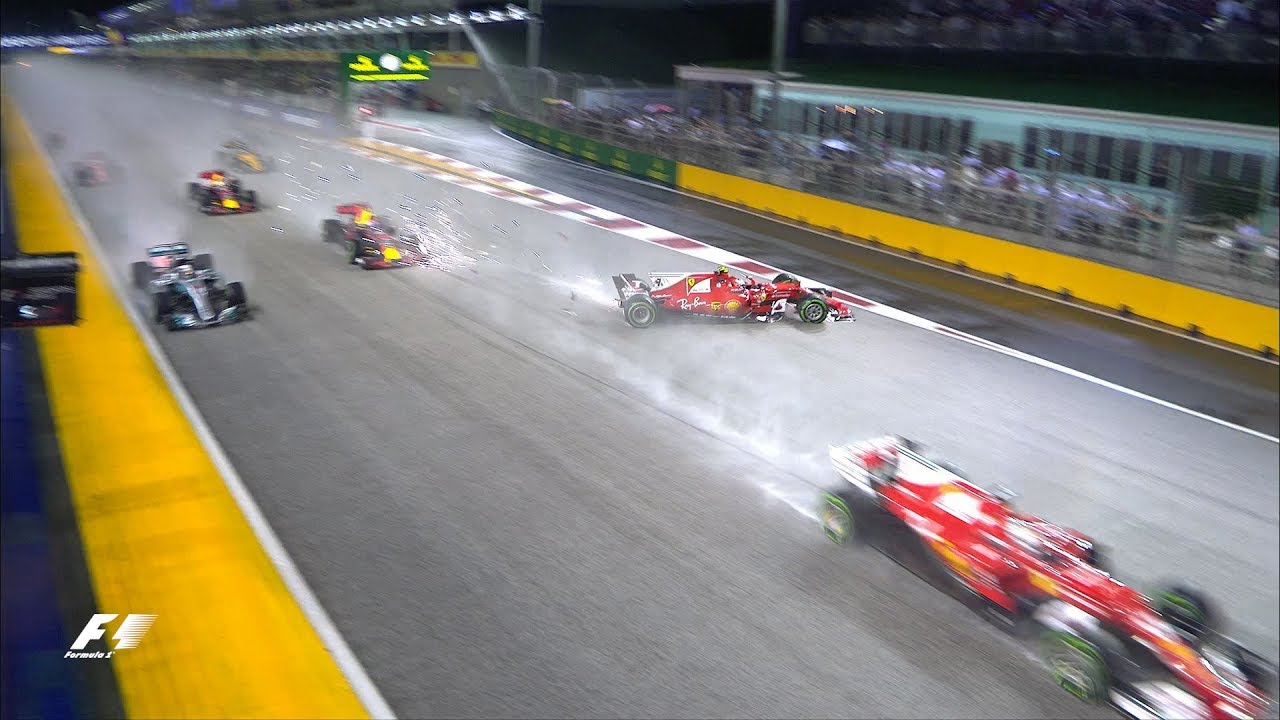 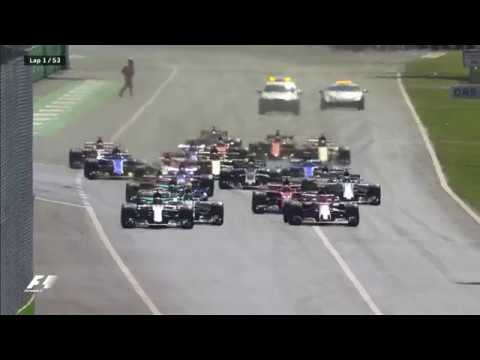 Details
by Super User 5 years ago
All the best action from a dramatic race at Monza For more F1® videos, visit htt...
0 0
297 views 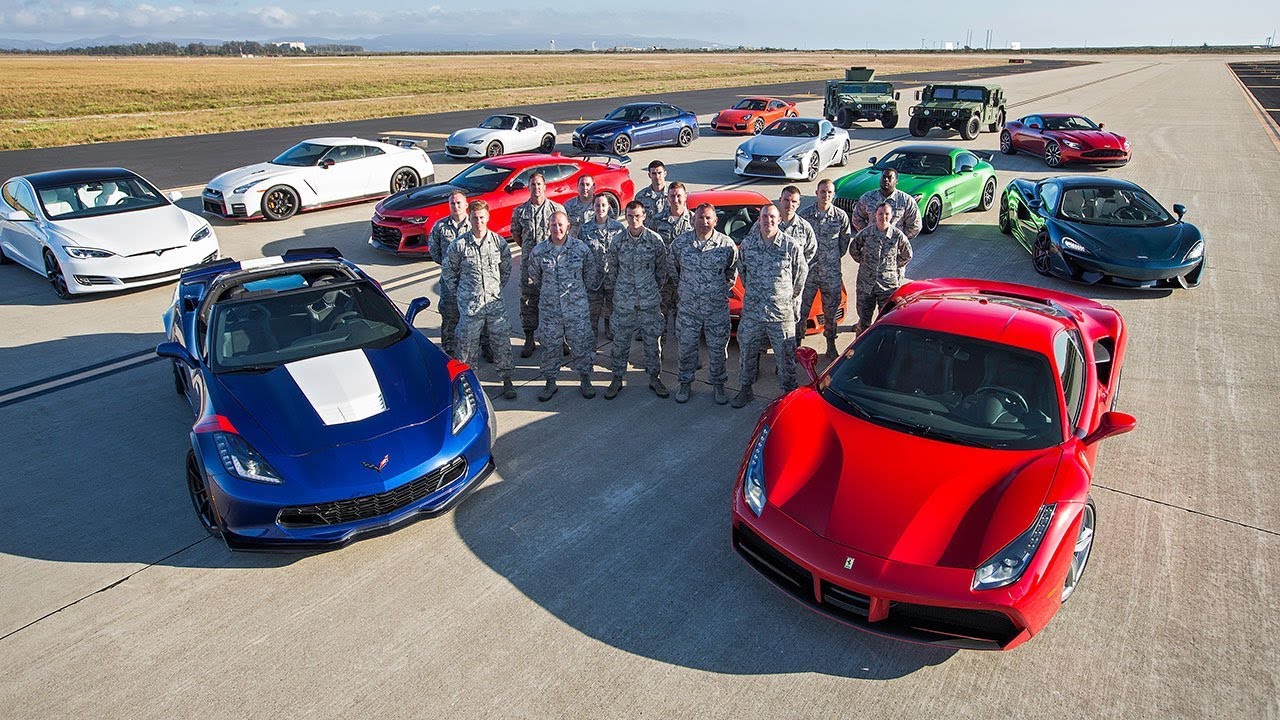 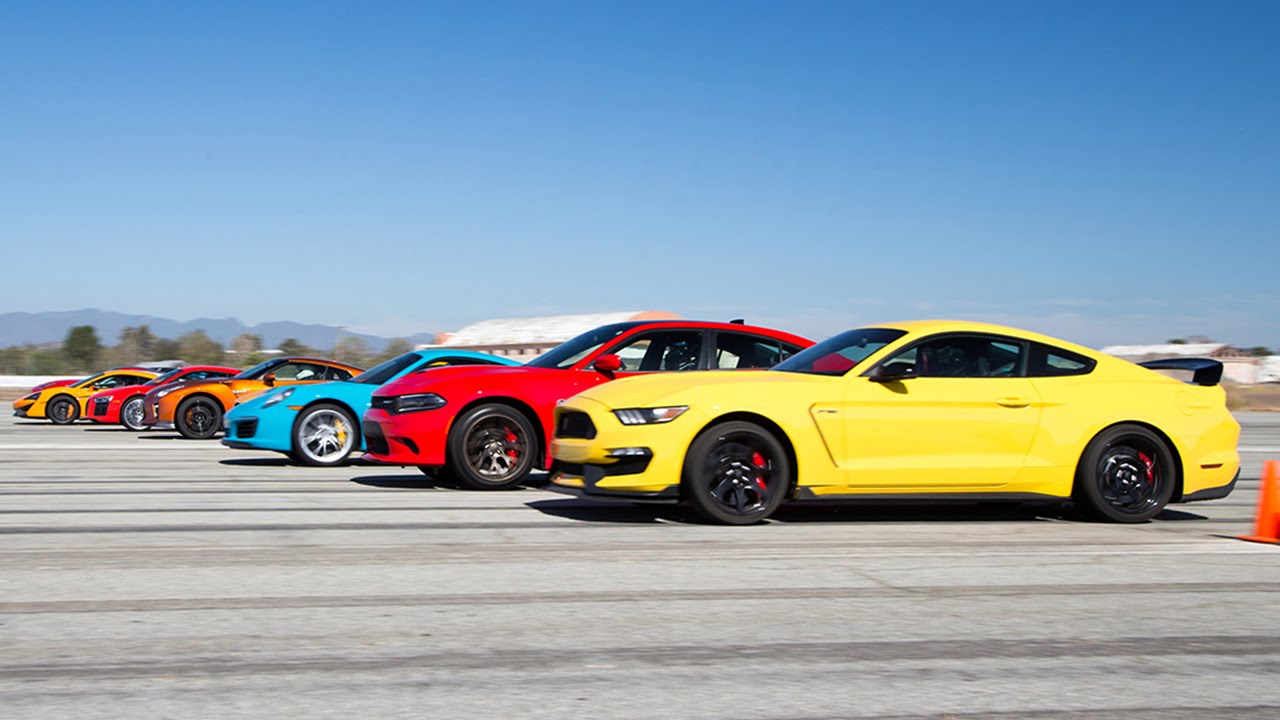