'
Like Dislike Favourite Share Report
363
by Super User, 5 years ago
0 0
Real UFO Crashes Alive Aliens Recovered Filmed & Answer What Extraterrestrials Want. Ovnis.
We all know what happened on Nine Eleven. But Do you know what happened two days prior? On Nine Nine? Aliens came here from the future to collect evidence lost in earth calamities. You shall know everything after seeing these amazing UFO crashes videos that you never saw before because they were highly classified. And we only can show it because of former US President Jimmy Carter provided them to us last month. Of course, some of the crashes might be meteors, satellites or man made objects but majority of them are out of this world, literally.
Some crashes left not only thousands of witnesses baffled but physical evidence behind. There are not only giant smoking craters like these that appeared overnight but physical parts of UFOs spaceships made from unknown on earth metal alloys found by multiple witnesses. Usually men in black come and confiscate any parts they could ever find, but even after their raids - dozens of those alien object remained in private possessions after witnesses found them at UFO crash or hard landings sites.
Some UFO crashes like this recent one in Pacific Ocean near California shore, you just saw were very well documented and filmed from multiple angles with different cameras. Entire shore was locked down and searched by military. These footages are highly classified and only saw a daylight today because former US president Jimmy Carter gave us access to these incredible video files. Bodies of several humanoids they either fished out from Pacific Ocean or found after searching the shore. After that, aliens were transferred to Sierra Nevada mountain research facility for further study.
Several UFO crashes like this one in Colorado were filmed from start to finish and produced alive Grey alien humanoids. Greys traveled from the future to observe their evolution and collect the historical evidence. In other words, grey aliens are future humans and they do travel though time. While reptilian aliens travel not though time but though space only. Reptilians have very different agenda. They want humans to revert to their reptilian roots rather than becoming Greys. And they do not easily crash and burn unlike Greys. But we will show Reptilians in our other video.
Many aliens survived the spaceship crashes and were forced to run and hide until they either deployed they rescue beacons and picked up by other Greys or captured by man in black - special paramilitary unit. There is a secret agreement between Greys and US government to return any captured Greys and keep their presence in secret. So man in black would rather eliminate witnesses by wiping they memory rather than disclose Greys.
Grey Extraterrestrials are highly advanced comparatively to humans. So why do they crash and burn? The answer is: Those saucers you saw crashed are not designed to travel across the universe. They are mere cheap expendable time machines designed to make it though time. And dead aliens you saw - are not dead at all. They are just expendable bodies of the advanced alien race. They are just dolls - the same like our bodies. Movement devices that connected to global information field. Once one doll is expired they simply fill the other one. The same applies to humans, except we do not have the technology to manipulate the next doll exactly as we want to but we don't just disappear either. Death is human made concept. But don't take it from me, take it from aliens themselves.

Antigravity Technology So Advanced You W...

Details
by Super User 5 years ago
We now have the technology to take ET back home, but you wont see it for another...
0 0
628 views 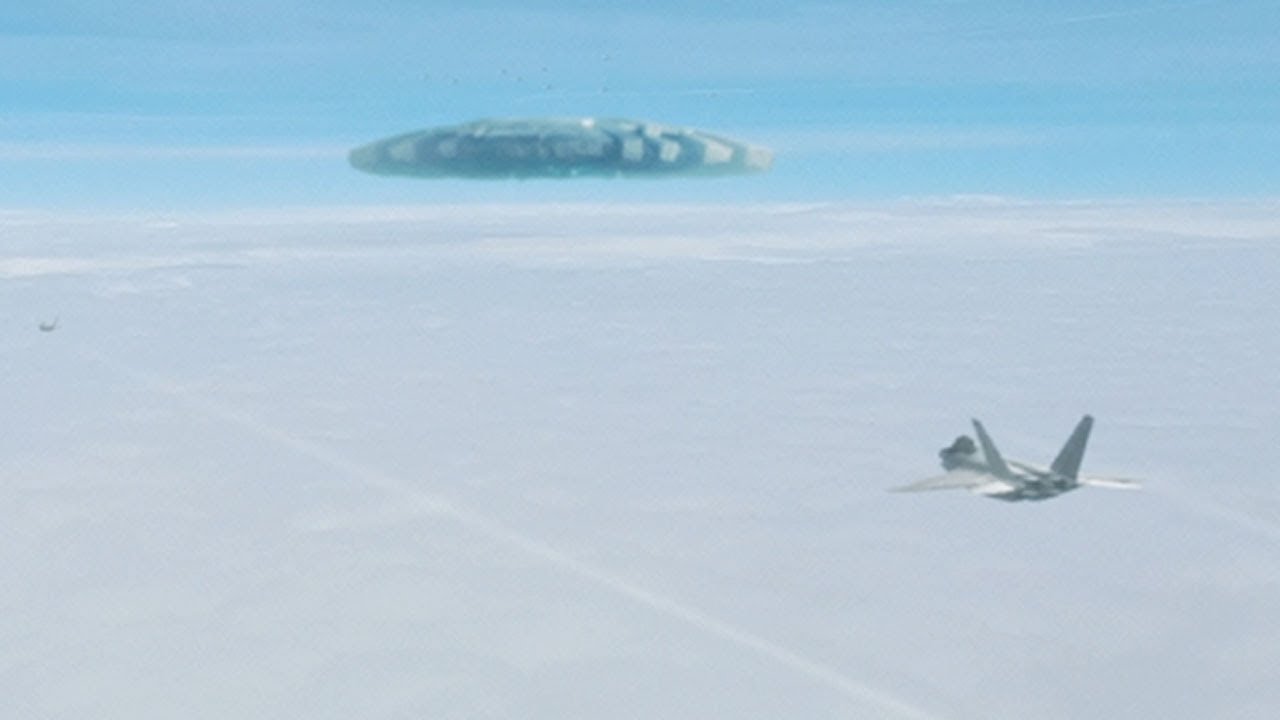 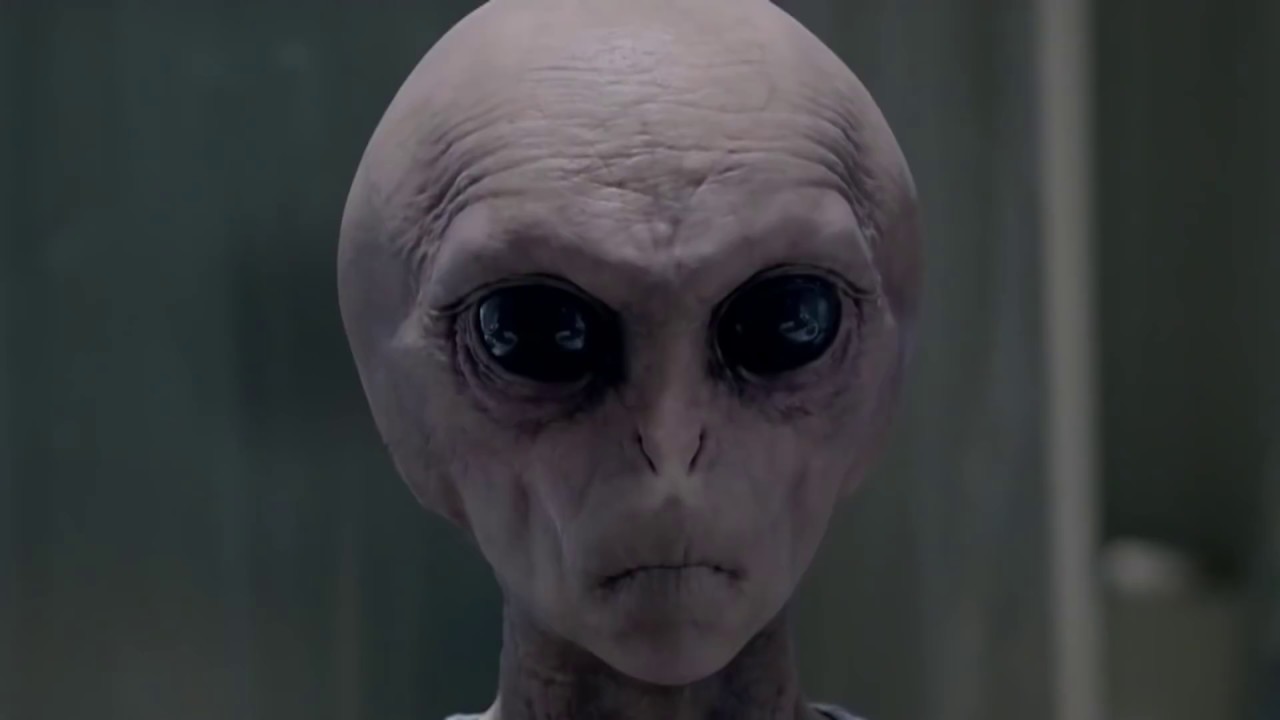 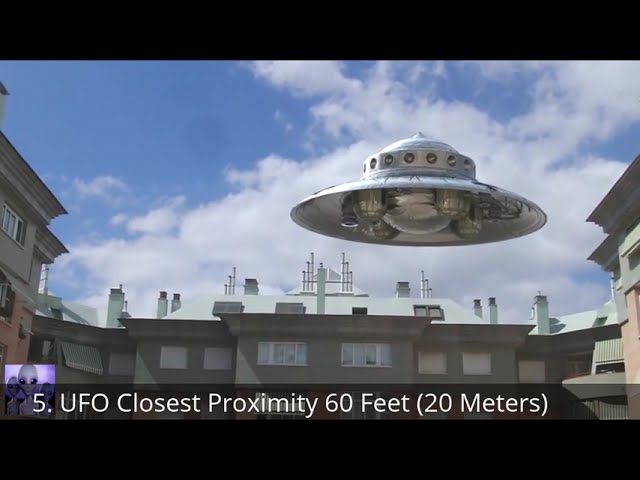 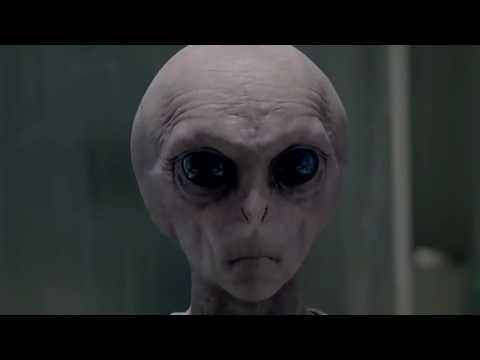 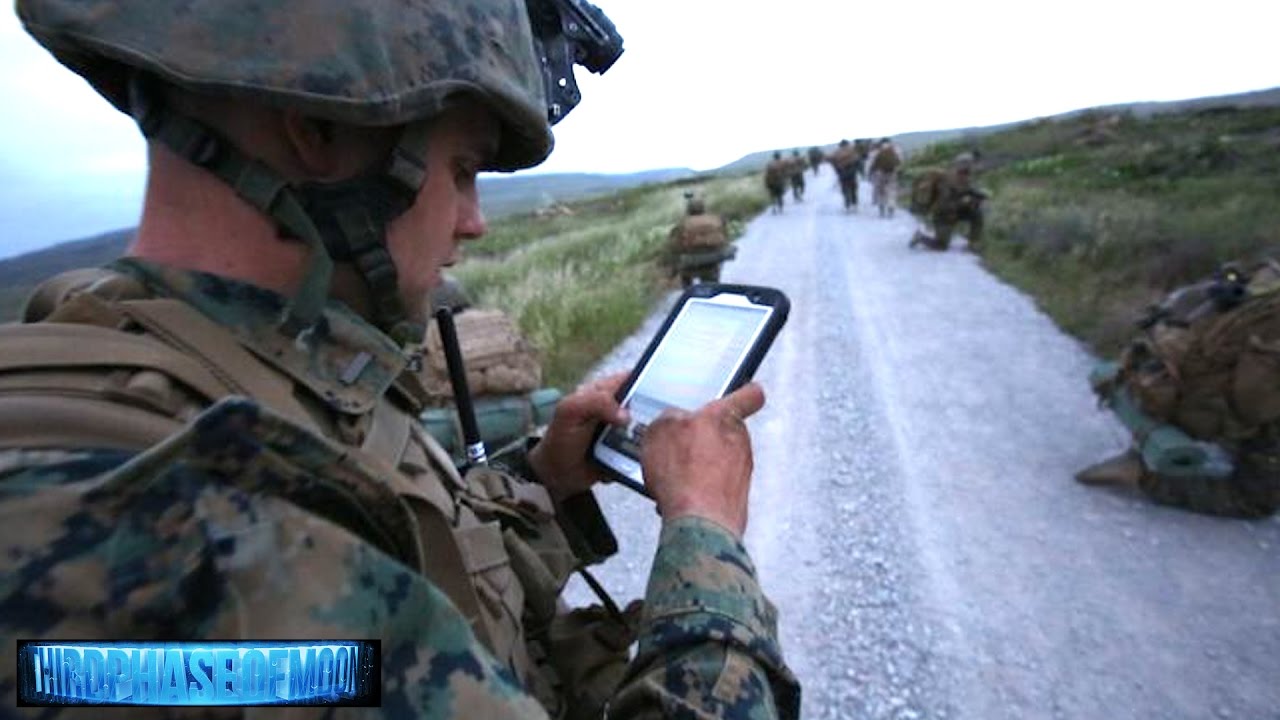 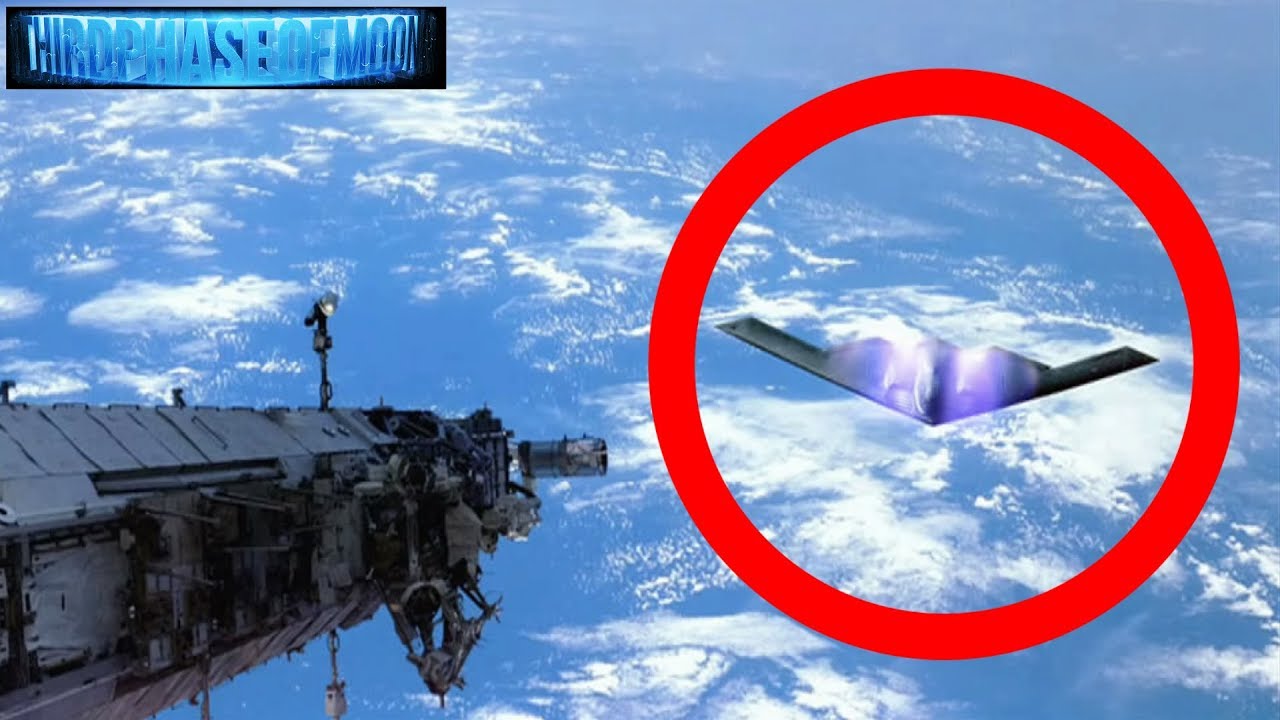 Details
by Super User 5 years ago
These Videos Will Astonish You Like They Did Us! Secret Alien Space Craft! Major...
0 0
369 views 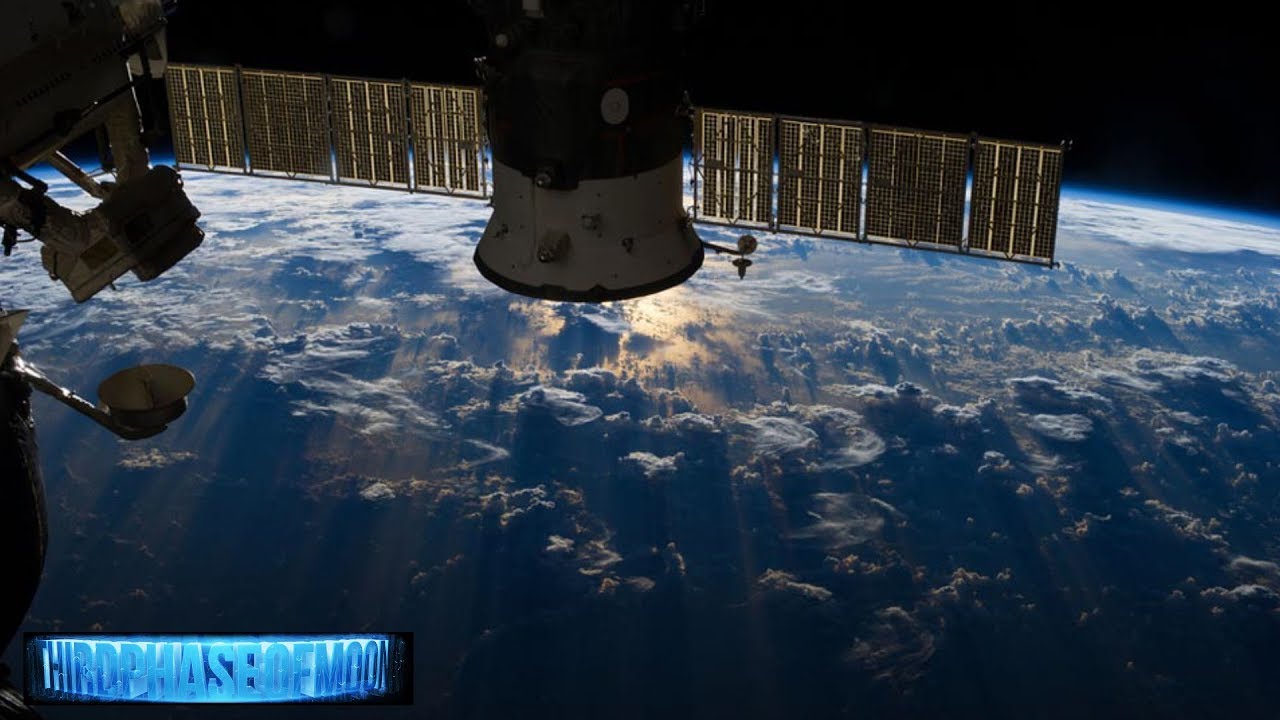 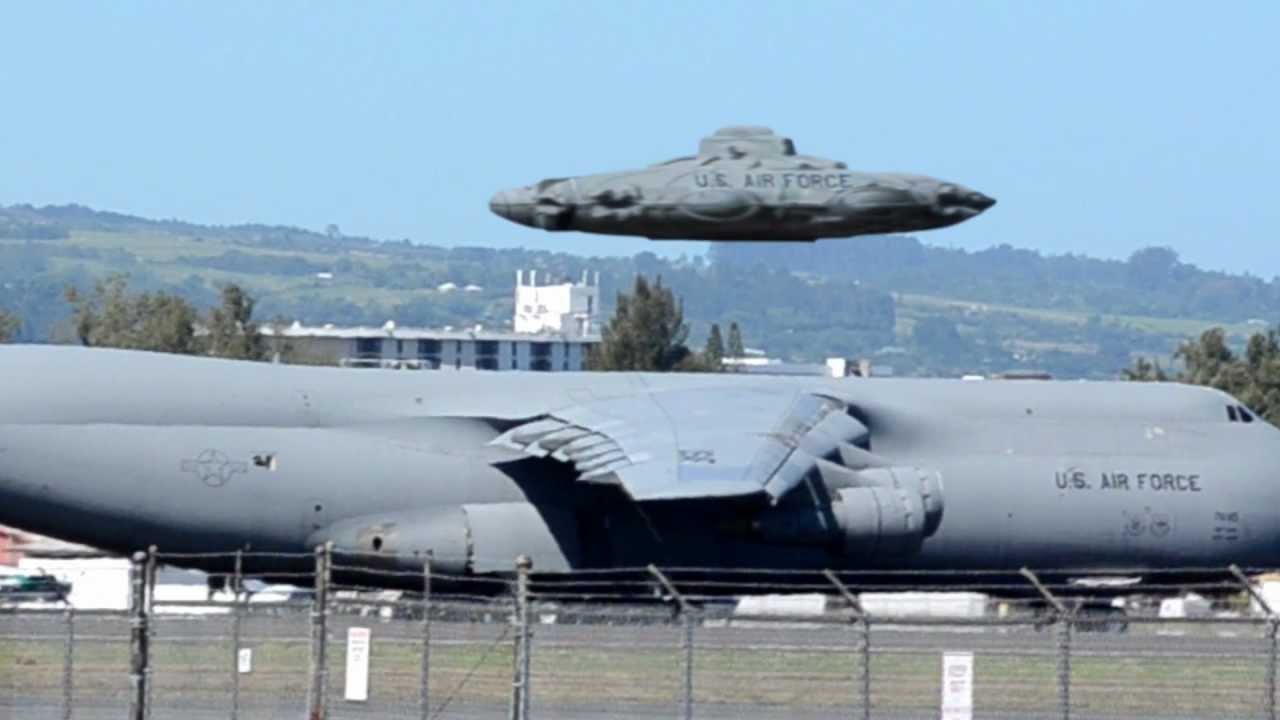 Details
by Super User 5 years ago
Exclusive Photos given to Thirdphaseofmoon of a Military Air Force Flying Saucer...
0 0
387 views