Take a journey across the surface of the moon. See the earth rise and set from the lunar surface.

This video was recorded by the SELENE Lunar Orbiter - images are copyright JAXA / NHK
SELENE , better known in Japan by its nickname Kaguya, was the second Japanese lunar orbiter spacecraft following the Hiten probe]

Produced by the Institute of Space and Astronautical Science (ISAS) and the National Space Development Agency (NASDA), the spacecraft was launched on September 14, 2007. After successfully orbiting the Moon for a year and eight months, the main orbiter was instructed to impact on the lunar surface near the crater Gill on June 10, 2009.[2]

Bringing you the BEST Space and Astronomy videos online. Showcasing videos and images from the likes of NASA,ESA,Hubble etc. 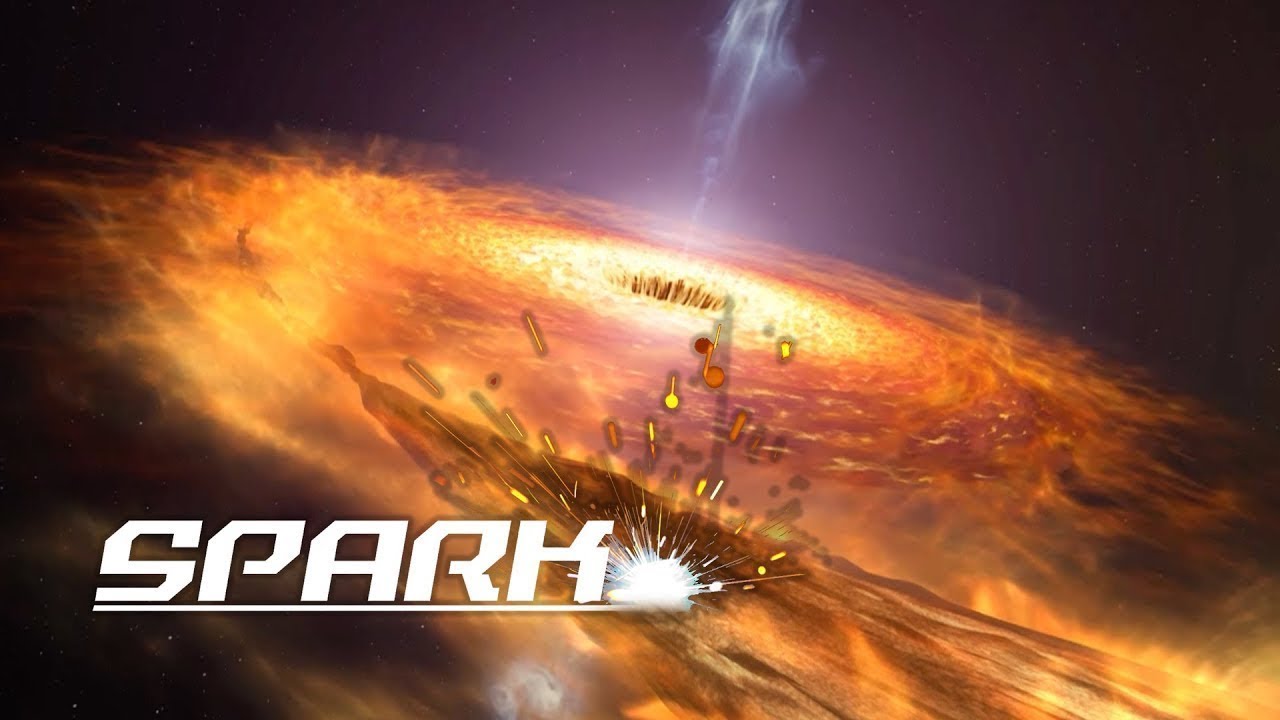 Details
by Super User 6 years ago
Take a journey across the surface of the moon. See the earth rise and set from t...
0 0
526 views 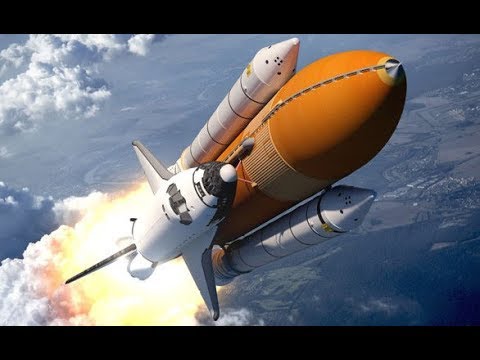 A man falling from space to the Earth su... 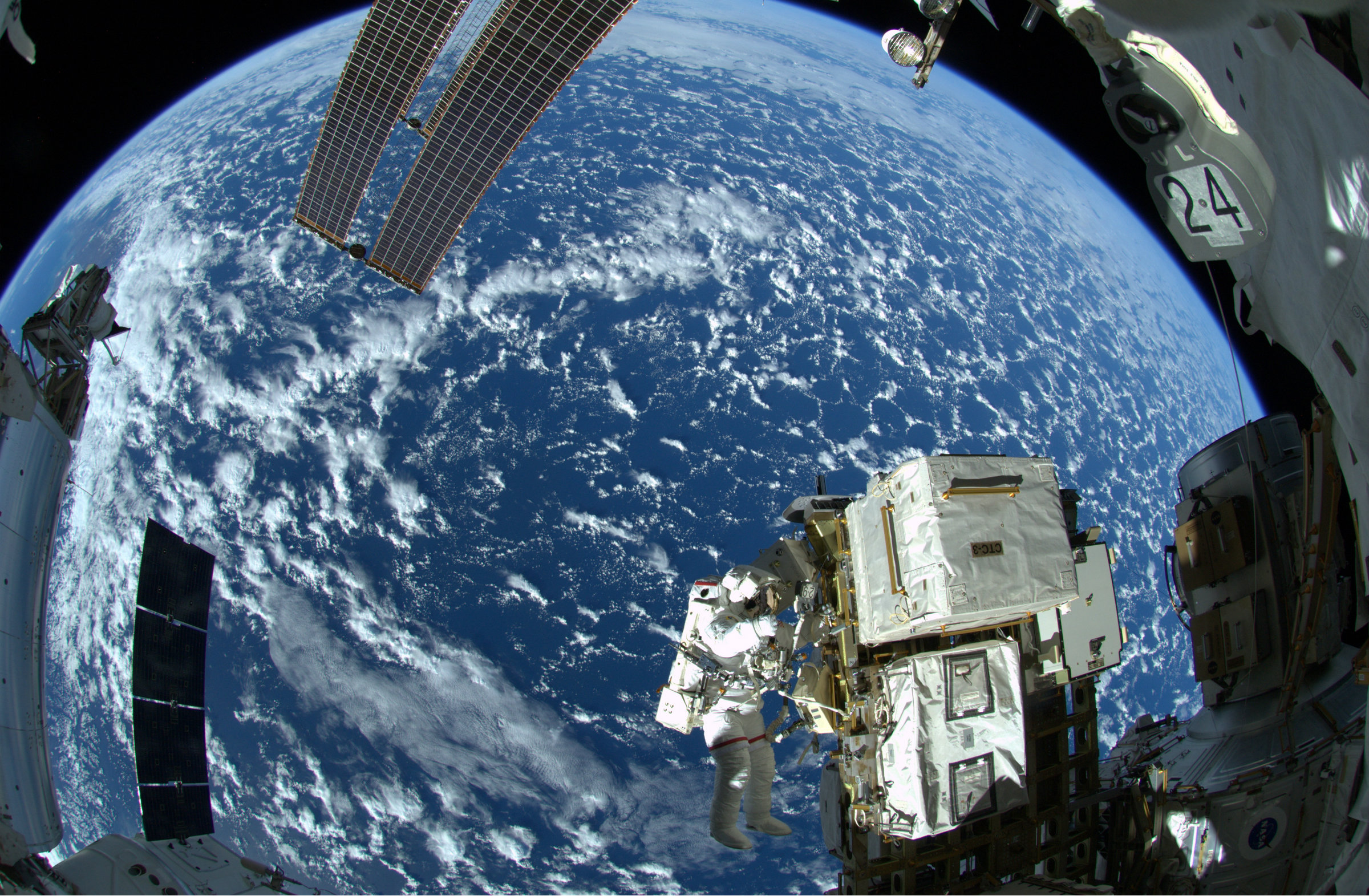 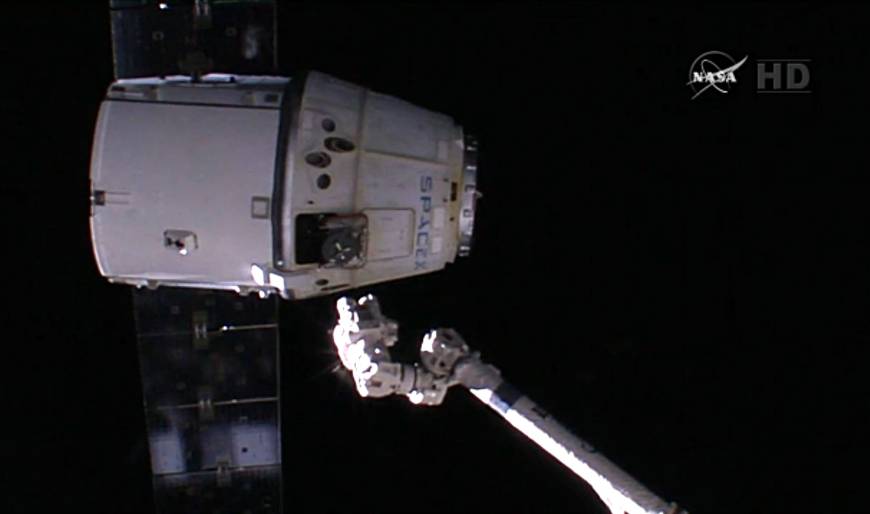 Details
by Super User 6 years ago
Live video of Earth from space - as seen from the Nasa ISS live stream aboard th...
0 0
1,029 views