Beautiful Banzai Beach Babes Bare Brazilian Bikinis.
The 2014 Triple Crown of Surfing Pipe Masters featuring Kelly Slater, John John Florence, Mick Fanning and a Gabriel Medina vs Julian Wilson final that was nominated for Heat of the Year. Most of the surf footage is from Round 1 but includes a few clips from the Women's Pipe Invitational and Tom Carroll's winning waves in the Pipe Heritage Series that followed.
Music by Dire Straits.
I do not own the rights to this music nor do I intend any copyright infringement or profit from such. All rights belong to the musicians credited here. For entertainment purposes only. 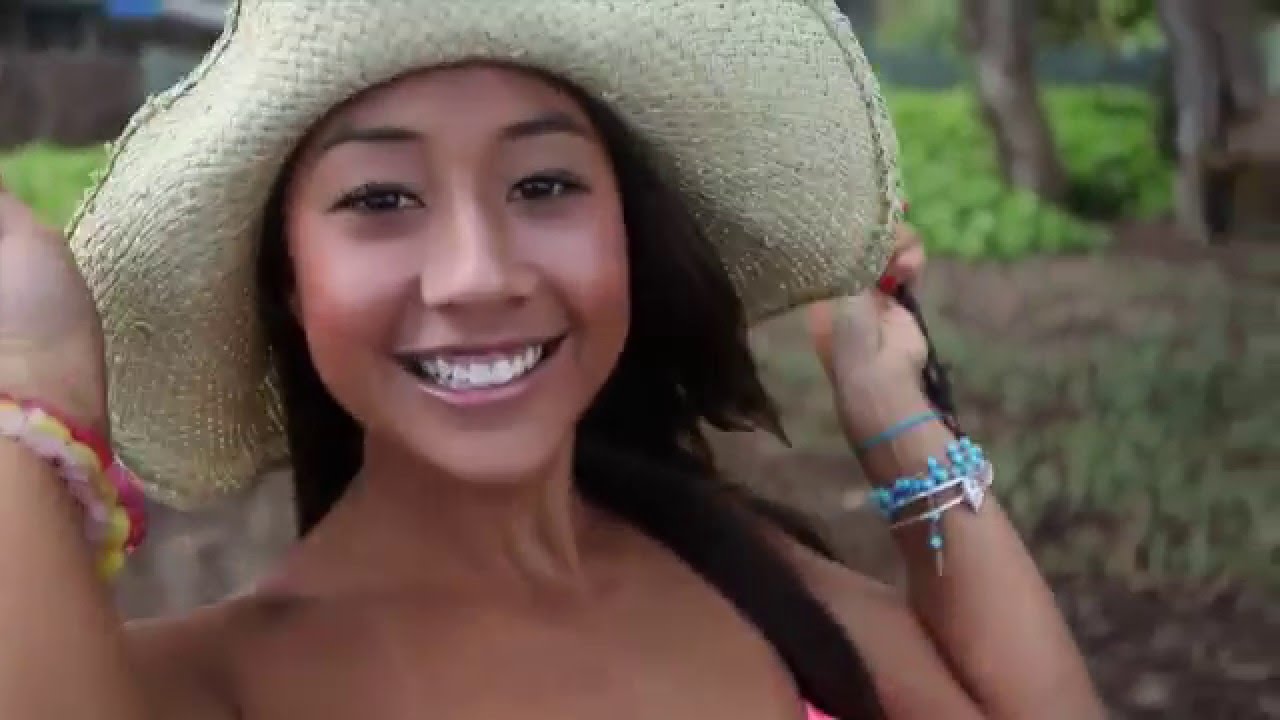 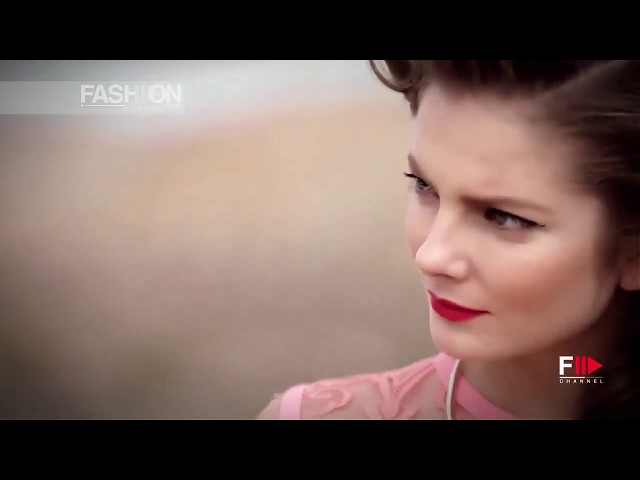 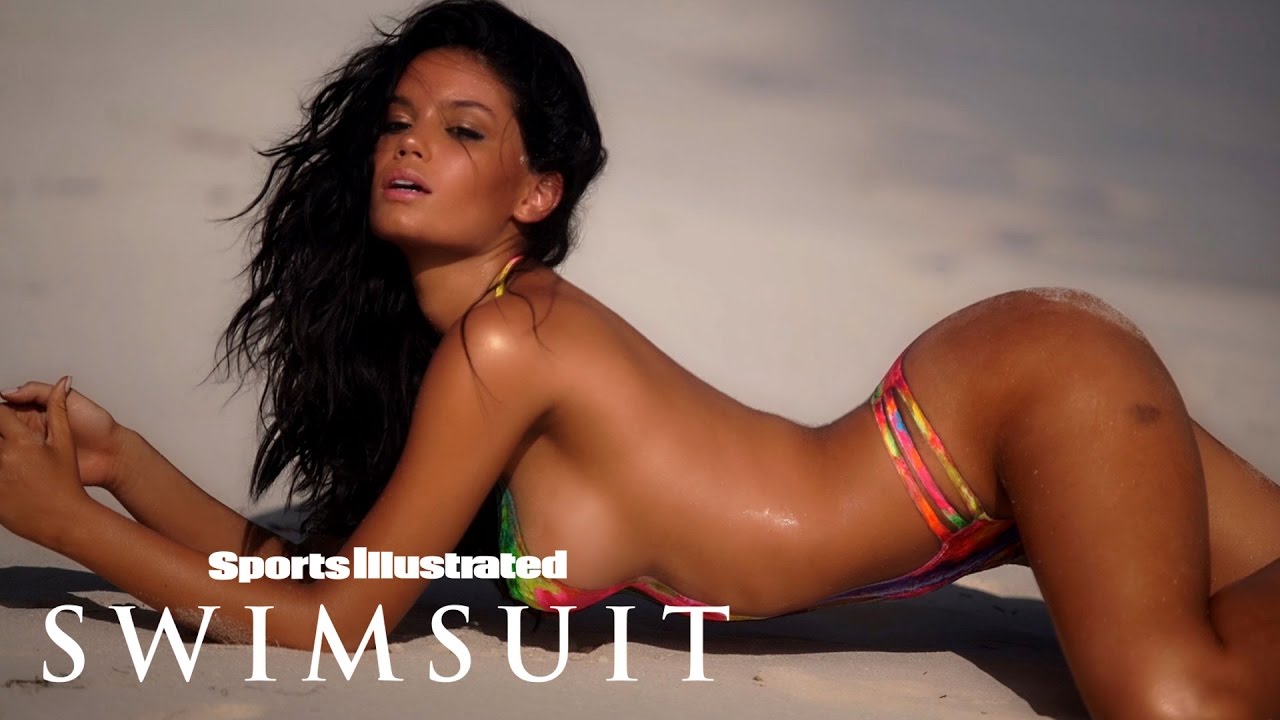 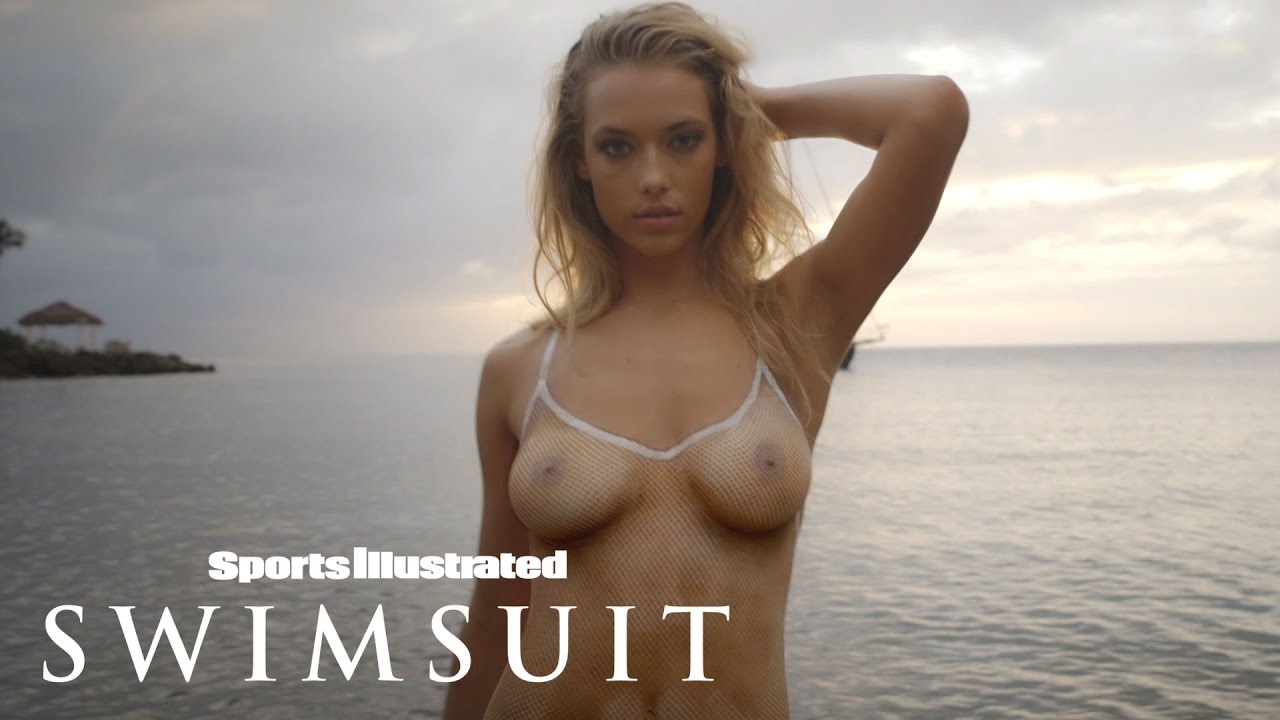 Details
by Super User 6 years ago
American model Hannah Ferguson strips everything off to wear a custom body paint...
0 0
663 views 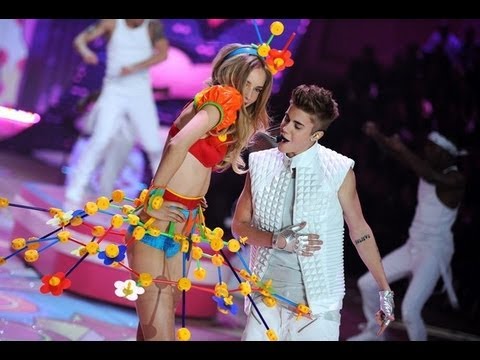 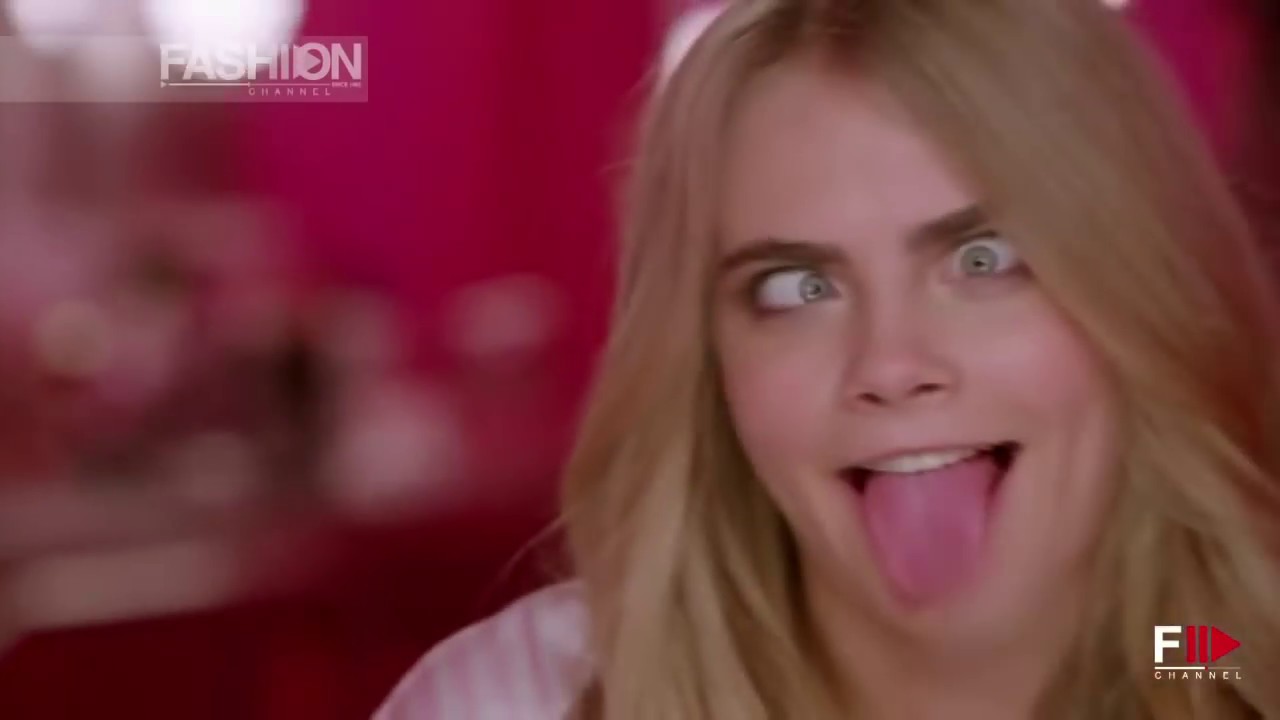 The Girls Of Pipe Masters Hawaii 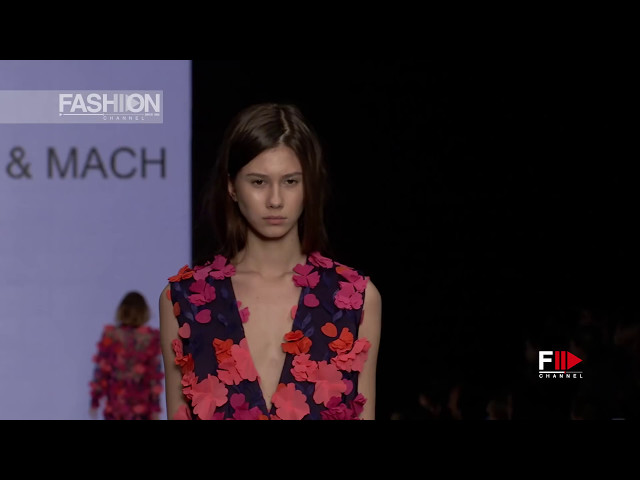 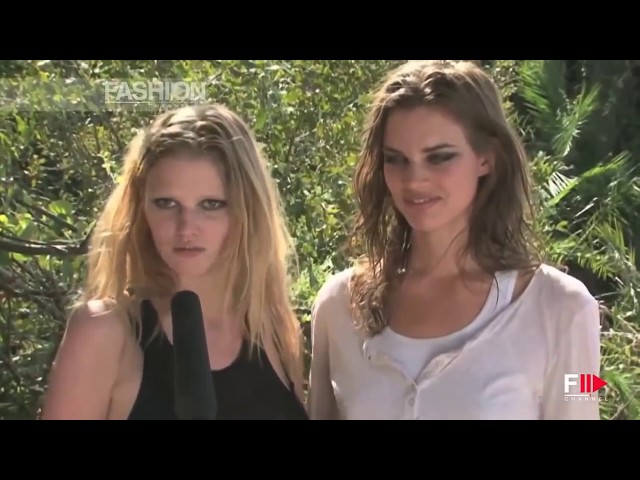 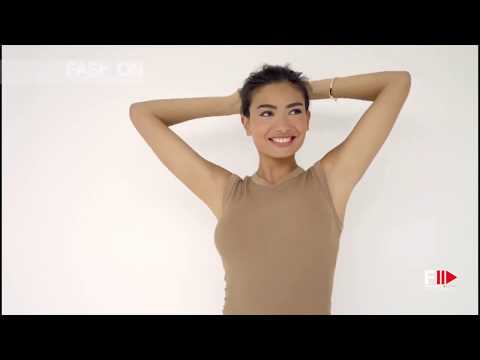 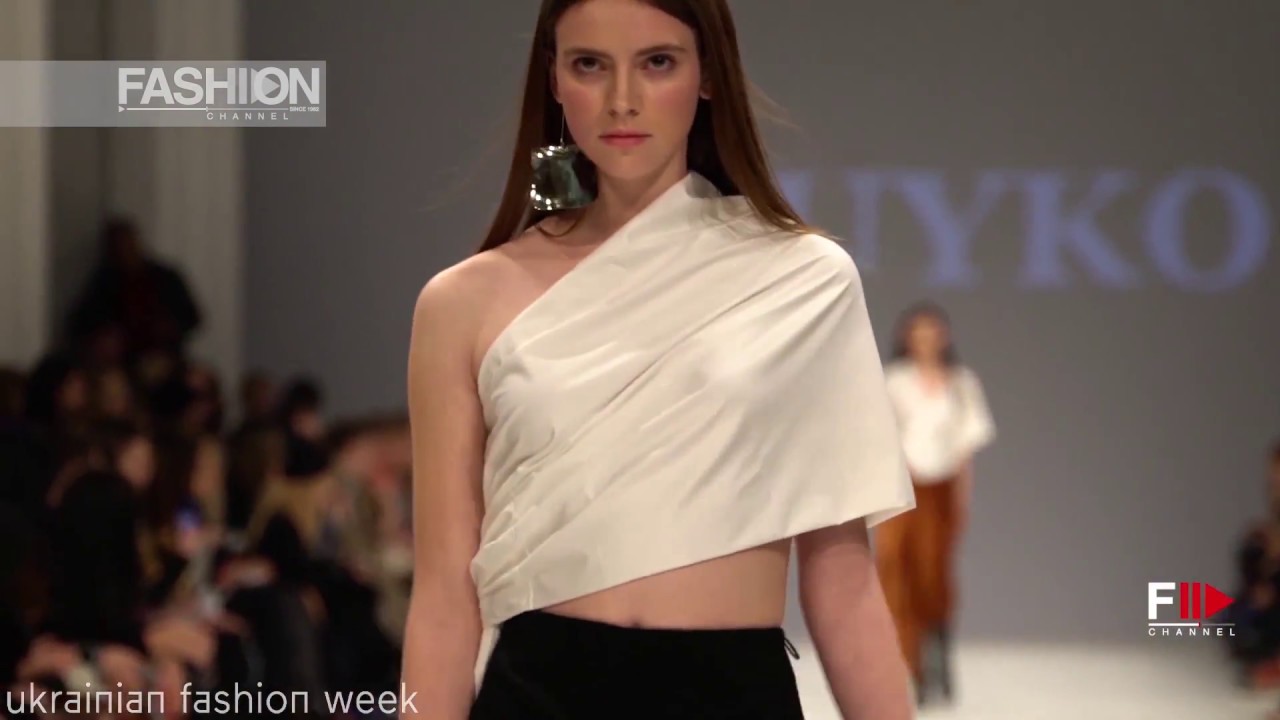 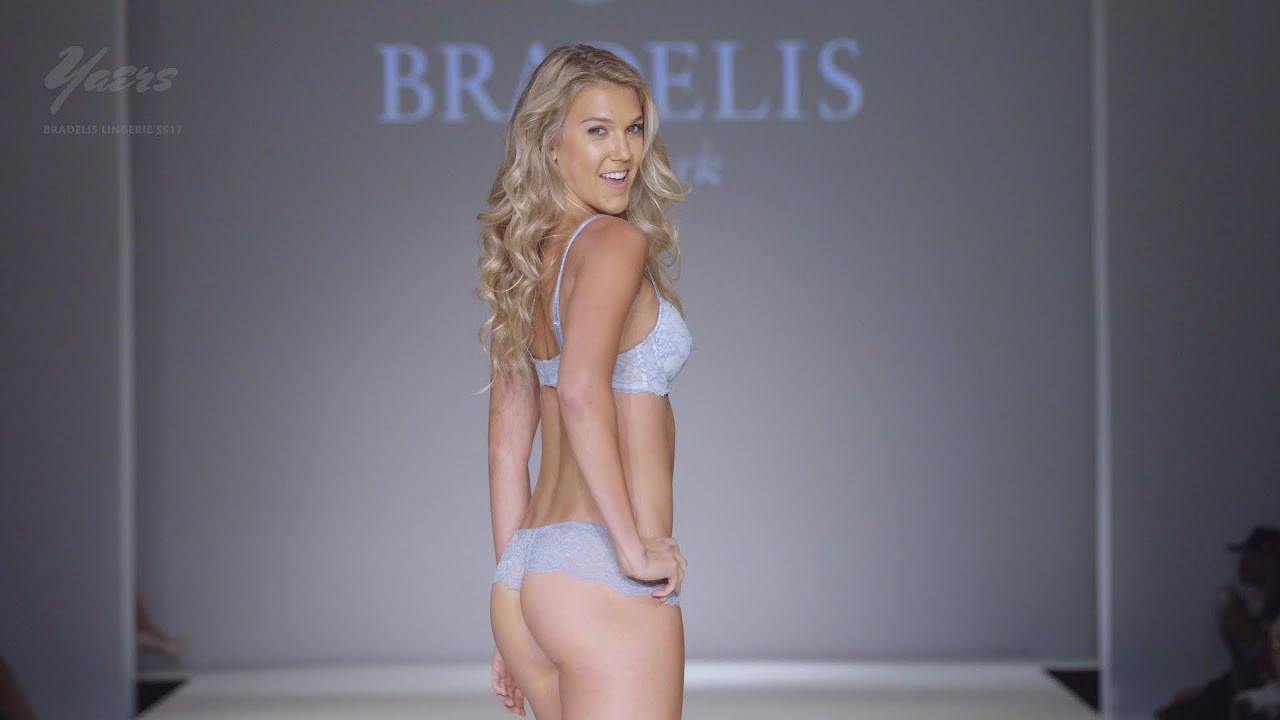 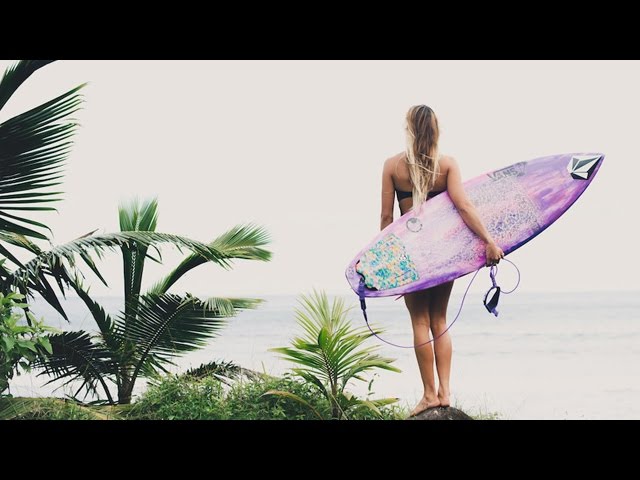 THE GIRLS OF SURFING XV 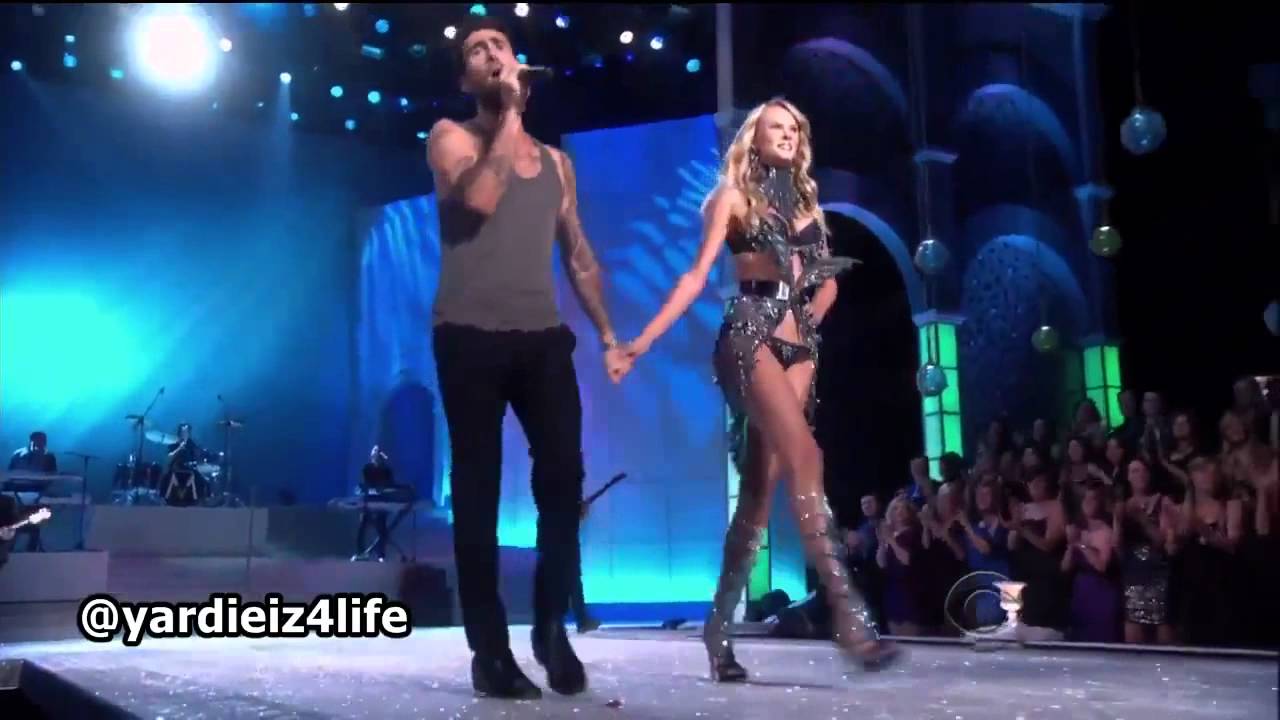 Details
by Super User 6 years ago
This is the best clip that i have ever seen. Thanks for Victoria Secret Fashion...
0 0
540 views 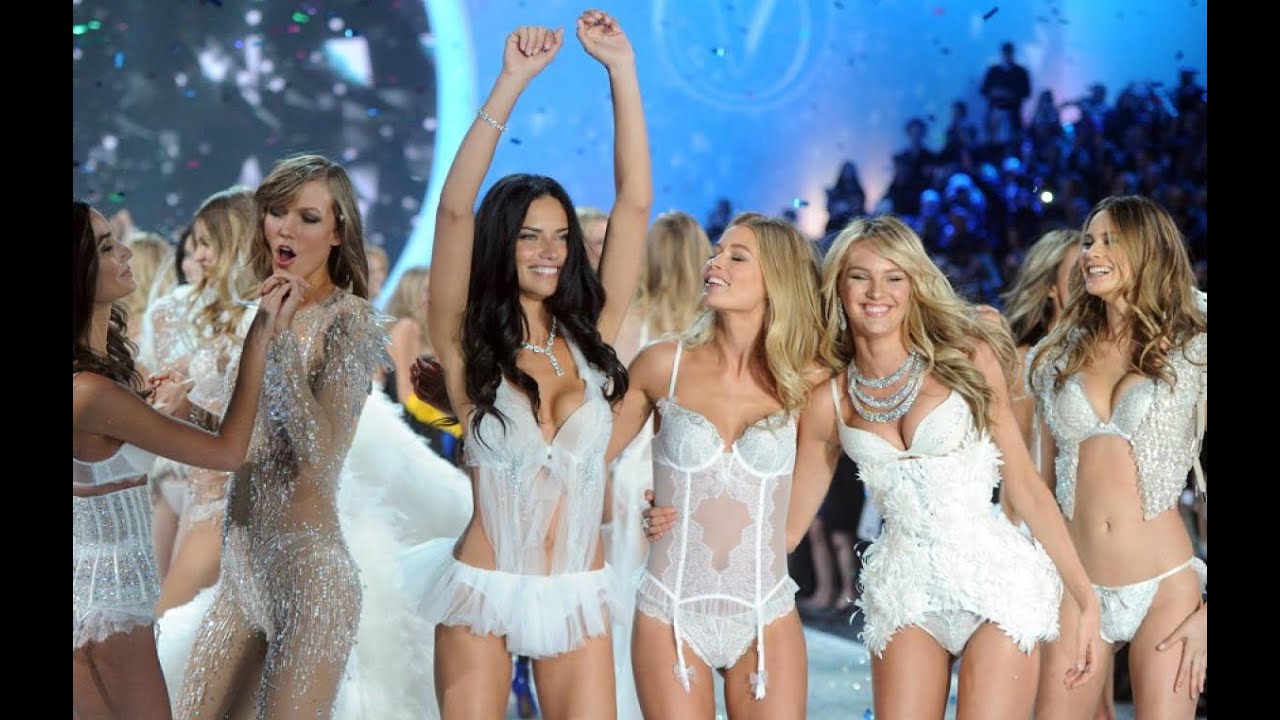 Details
by Super User 6 years ago
Victoria’s Secret has long been a purveyor of quality garments and gorgeous mode...
0 0
469 views 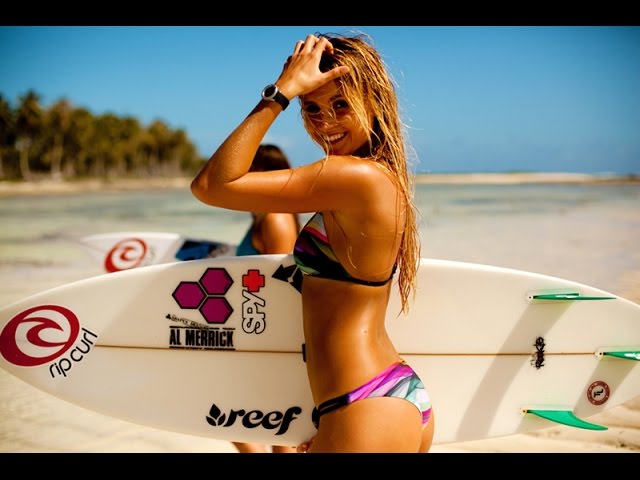 THE GIRLS OF SURFING XIII 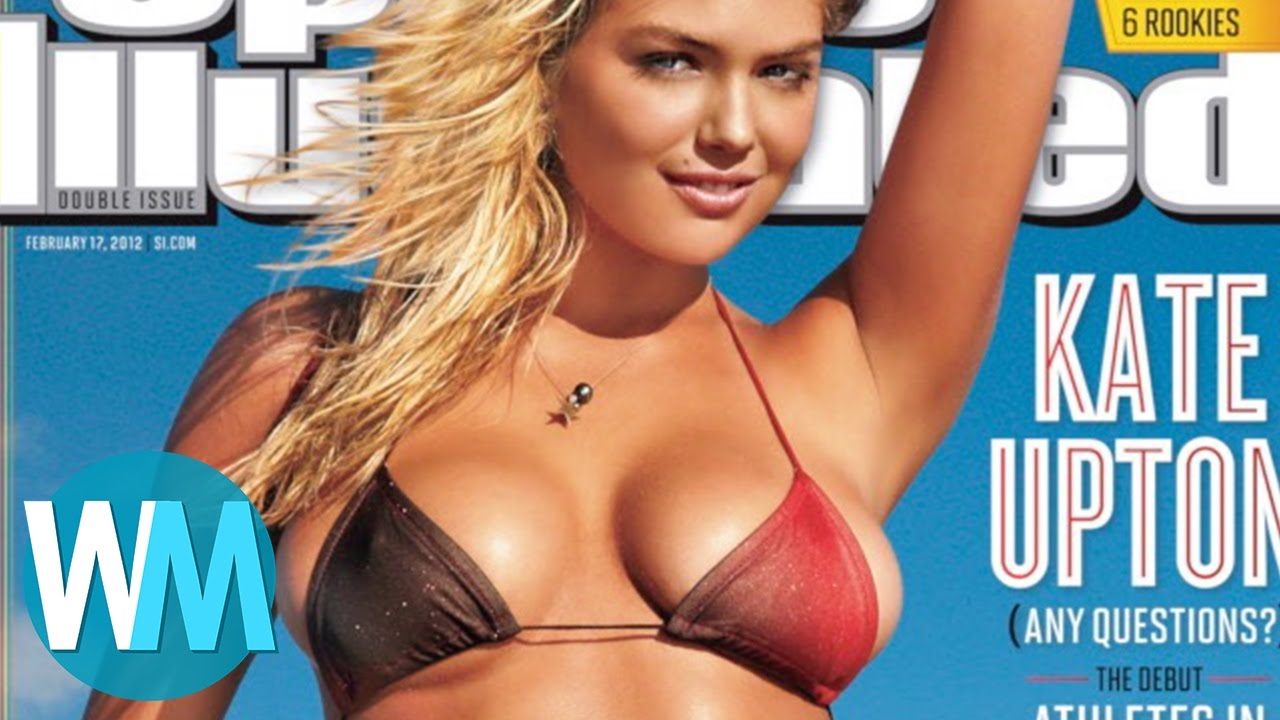