There is an abundance of evidence to suggest that the Anunnaki a race of extra-terrestrials that first came to Earth 450,000 years ago, kick-started the human race as we know it. Based on discoveries made in modern day Iraq throughout the nineteenth and twentieth centuries, the ancient Sumerians – thought by some until these discoveries to be mere myth – appear to have not only been influenced by the Anunnaki, but quite possibly owe their entire existence to them.

In particular, the discovery of thousands upon thousands of clay tablets with cuneiform writing on them would provide the story of the Anunnaki, as well as tying them and indeed the ancient Sumerians to the much debated ancient astronaut theory. 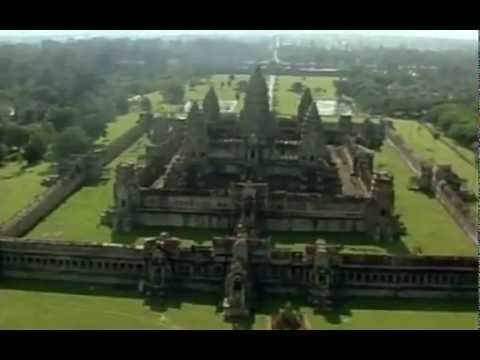 Quest for the Lost civilization - Graham...

Details
by Super User 5 years ago
What are the connection between Angkor Wat in the Jungle of Cambodia, the Pyrami...
0 0
428 views 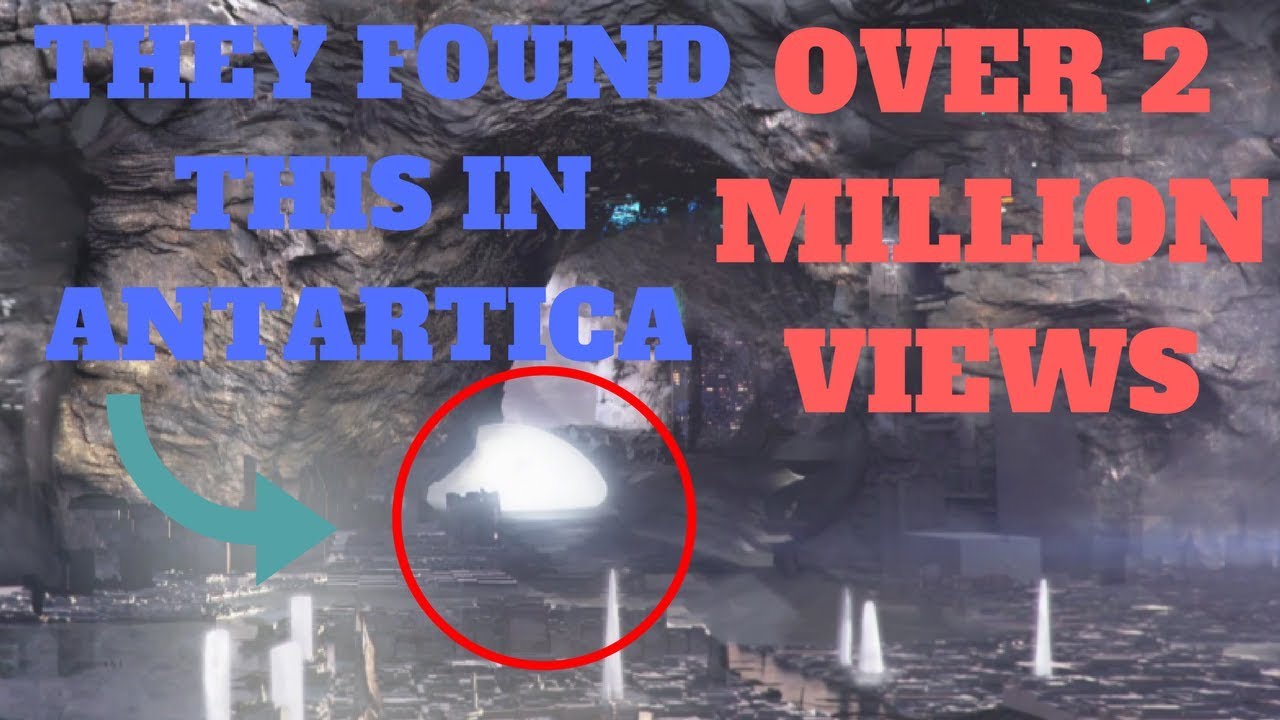 This is What They Found in Antarctica (9...

Details
by Super User 5 years ago
Hey, guys, a new discovery has been made in Antarctica about there being land be...
0 0
386 views 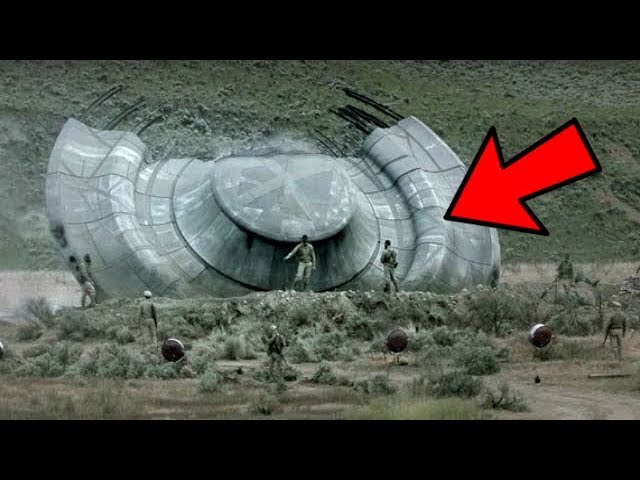 A MUST SEE! This video is blocked in alm... 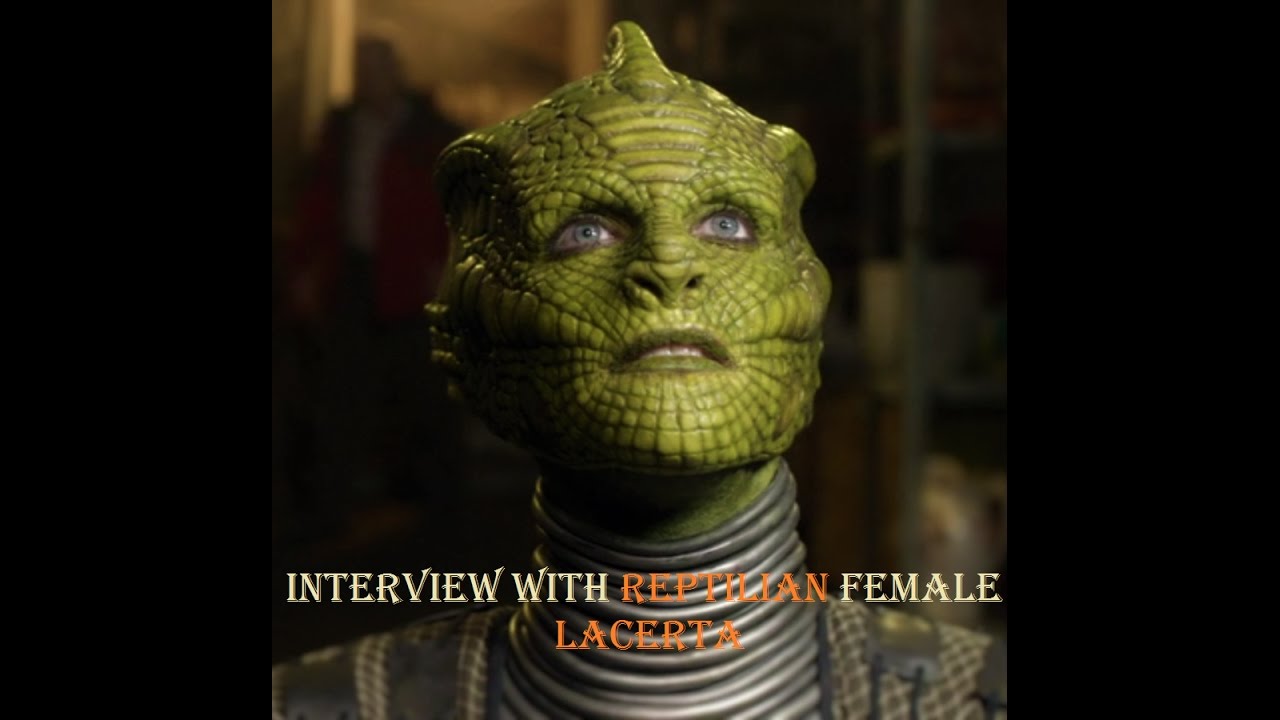 Details
by Super User 6 years ago
There is an abundance of evidence to suggest that the Anunnaki a race of extra-t...
0 0
783 views